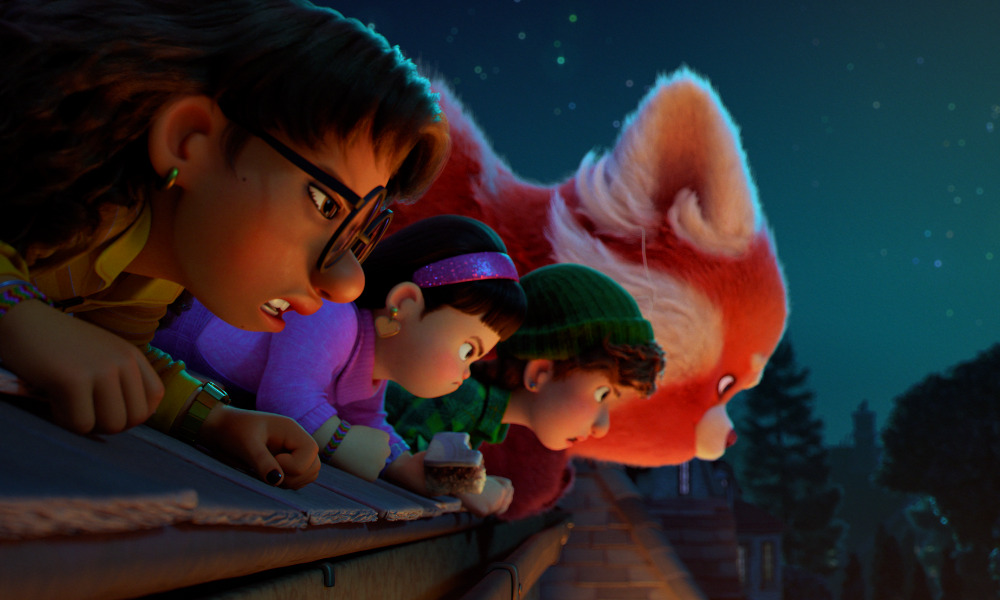 Disney-Pixar's Turning Red is one of the big Hollywood movies that have halted plans for release in Russia.

As the repercussions of the February 24 military invasion of Ukraine continue to echo around the world, the entertainment industry is joining in the sanctions and exclusionary actions against Russia. Although notable members of the Russian animation industry have spoken out against the violent escalation in a recent open letter, representatives of the country are being barred from key industry events, and Hollywood is withholding major motion pictures from Russian screens.

Hollywood’s biggest studios are crossing off Russian cinema windows from their movie release plans. Disney made the first move on Monday, canceling the debut of Domee Shi’s coming-of-age Pixar feature Turning Red, which has been slated for March 10. The country hovers around the top 12 territories for international box office revenue.

“Given the unprovoked invasion of Ukraine and the tragic humanitarian crisis, we are pausing the release of theatrical films in Russia, including the upcoming Turning Red from Pixar,” a Disney spokesperson told EW. “We will make future business decisions based on the evolving situation. In the meantime, given the scale of the emerging refugee crisis, we are working with our NGO partners to provide urgent aid and other humanitarian assistance to refugees.”

Warner Bros. is pausing its release of The Batman in Russia, while Sony Pictures is nixing its April debut plans for Spider-Man spin-off Morbius. Paramount Pictures has also confirmed that it is putting the brakes on Russian releases for anticipated titles like The Lost City and Sonic the Hedgehog 2. 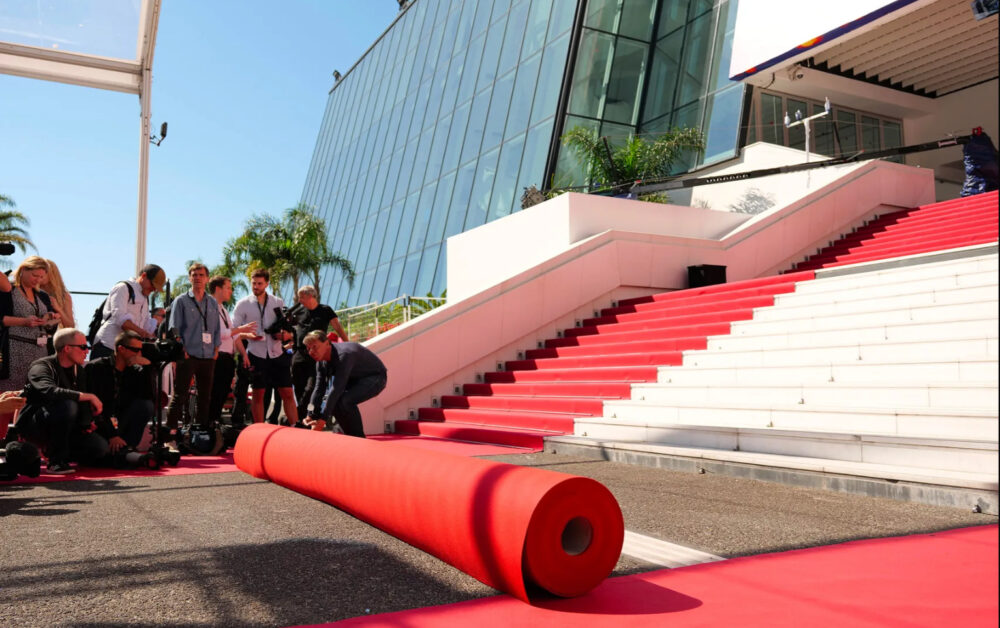 The prestigious Cannes Film Festival (May 17-28) issued a statement Tuesday expressing solidarity with “Ukrainian artists and film industry professionals, as well as their families whose lives are now in danger” as well as “those in Russia who have taken risks to protest against the assault and invasion of Ukraine.” Noting its history of resistance, organizers have decided to “not welcome official Russian delegations nor accept the presence of anyone linked to the Russian government” unless the situation ends with conditions satisfactory to the people of Ukraine. Read the full statement here.

Multi-event organizer Reed Expositions (RX) issues a statement saying it “strongly condemns the Russian invasion of Ukraine” and intends to follow “government sanctions and policies in each territory where [RX] operates.” This will most immediately impact Russian producers, distributors, broadcasters and trade groups who had planned to attend the spring content market MIPTV in Cannes (April 4-6). The company asserted that RX “stands in solidarity with the people of Ukraine, particularly with our employees around the world who have family and friends in Ukraine” as well as in solidarity with its Russian employees working in challenging conditions, calling Russian president Vladimir Putin a “brutal dictator.”

RX also organizes the fall events MIPCOM and MIPJunior, which are also held in Cannes, the Asia TV Forum and many other markets, conferences and conventions across the entertainment industry.

Series Mania rescinded its invitation to the state-run AV representative body ROSKINO following a veto of its presence by the French culture ministry. The org was scheduled to host a presentation of Russian content at the March event. NATPE organizers declared “the Ukrainian people have our full support over the barbaric and horrific invasion of their homeland by the brutal dictator Putin and his surrogates” and added, “We wish we could provide more tangible assistance, but what we can do is join the world community and prevent Russian presence from conducting commerce.” The TV and emerging media confab is slated to take place in Budapest in June.