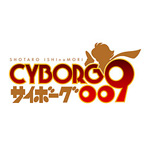 A new English–language graphic novel and feature property based on Shotaro Ishinomori’s Japanese superhero team manga Cyborg 009 is in the works, says The Hollywood Reporter. Archaia Publishing and Ishimori Production Inc. are planning the adaptations with writer/producer F.J. DeSanto and Bradley Cramp (Invertigo). Canadian artist Marcus To (Red Robin) will be in charge of the illustrations. DeSanto, a co-producer on the Frank Miller-directed adaptation of The Spirit, is also acting as producer.

Archaia will unveil the new project and related art at Comic-Con this week, with hopes of releasing the complete graphic novel around Comic-Con 2013.

Cyborg 009 follows a group of regular people who are kidnapped by an evil organization named the Black Ghost, which experiments on them and turns them into cyborgs with superhuman talents. Nine of them put up a fight against the institution and vow to bring it down.

The late Ishinomori, who is known as the Stan Lee of Japan, created the superhero manga in 1963, the same year that Marvel came up with X-Men and The Avengers in the U.S. The series ran through the 1960s and 1970s and inspired many anime TV shows and movies. 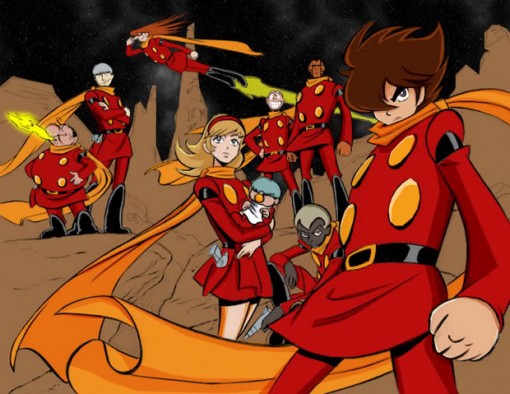