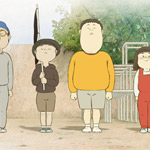 Encounters Film Festival has issued the program lineup for the 2017 edition, taking place in Bristol from September 19-24. Over 3,000 submissions have been narrowed down to 247 films in competition, with the festival offering a total of more than 400 films and 60 special events.

Animation luminaries in attendance include Michael Dudok de Wit, who will host this year’s “Desert Island Flicks” session on Sept. 21 to talk about the films and figures that have influenced his career. And Despicable Me franchise creator, director, and voice of the Minions Pierre Coffin will hold a masterclass on the making of the films and developing Minion-ese.

Other notable programming spotlights this year are a collection of shorts from the Tate’s “Art in the Age of Black Power” exhibition, and celebrations of female talend with a focus on Polish women in film, the “Final Girls: Female Body-Shock Horror” and “Females in Puppetry” programs, and two guest VR programs curated by media pioneer Catherine Allen. Encounters continues its “Widening the Lens” initiative this year with a workshop for emerging filmmakers from diverse backgrounds.

The longest running competitive short film and animation festival in the UK, Encounters is a qualifying contest for the Academy Awards, BAFTAs, European Film Awards and the Cartoon d’Or. More information online at www.encounters-festival.org.uk. 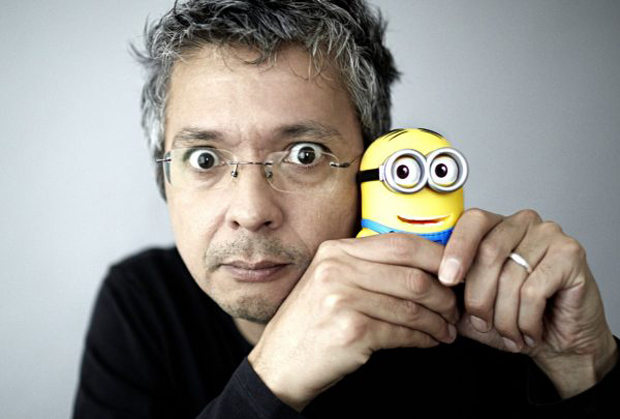 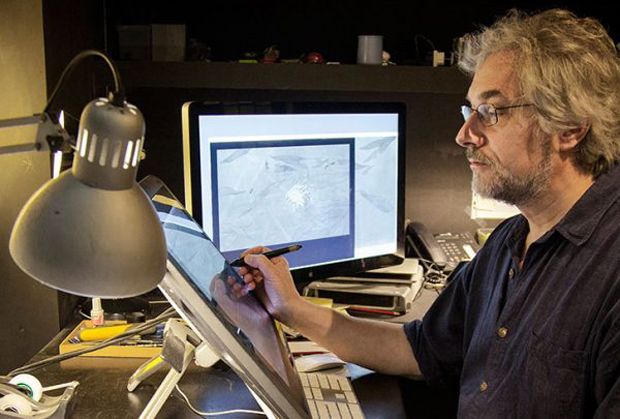 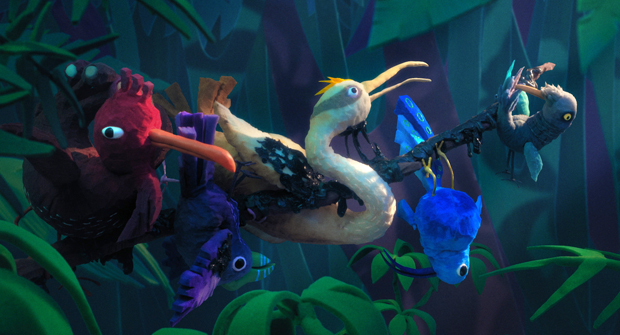