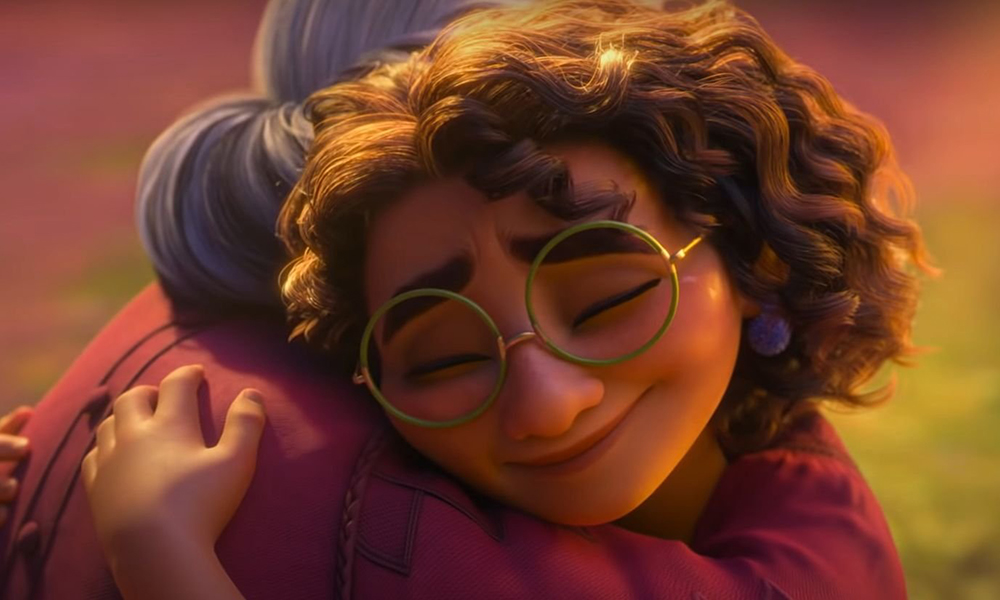 Walt Disney Animation Studios’ Encanto has been awarded the Golden Globe for Best Motion Picture, Animated, as the year’s most acclaimed toons advance one more lap around the awards season race track. The Globes were disseminated quietly Sunday via Twitter announcements after losing their broadcast slot on NBC.

Directed by Jared Bush and Byron Howard (Zootopia), co-directed by Charise Castro Smith and produced by Yvett Merino and Clark Spencer, Encanto is a colorful, musical fantasy-adventure about a Colombian family and their supernatural house. The magic of the Encanto has blessed every child in the family with a unique gift from super strength to the power to heal — every child except one, Mirabel (Stephanie Beatriz). But when she discovers that the magic surrounding the Encanto is in danger, Mirabel decides that she, the only ordinary Madrigal, might just be her exceptional family’s last hope.

¡A celebrar! 🎉 A big congratulations to the cast and crew of Disney’s #Encanto for their #GoldenGlobe win for Best Picture – Animated! pic.twitter.com/vToJ6qjWdp

Disney was the only major studio group represented in the animation category this year. Encanto was up against Raya and the Last Dragon (WDAS) and Luca (Disney-Pixar), as well as international indie breakouts Flee (Neon) and My Sunny Maad (Totem Films). The CGI family feature was the only animated title nominated in the Globes music categories, though its live-action competition was stiff. Germaine Franco’s original score was edged out by Hans Zimmer’s work for Dune, and Lin-Manuel Miranda’s original tune “Dos Oruguitas” was bested by Bond theme “No Time to Die” from Billie Eilish and Finneas O’Connell.

The Golden Globes have a strong animated feature winner correlation with the Oscars. Since the Globes launched the category in 2007, the Hollywood Foreign Press Association and the motion picture Academy have only disagreed on the year’s best feature-length toon four times (see chart here). Nominations for the 94th Oscars will be announced February 8.

NBC announced in May that it had canceled the 2022 Golden Globes broadcast, following heavy criticism lobbied at the HFPA over allegations of corruption and the revelation that the organization had zero Black members.