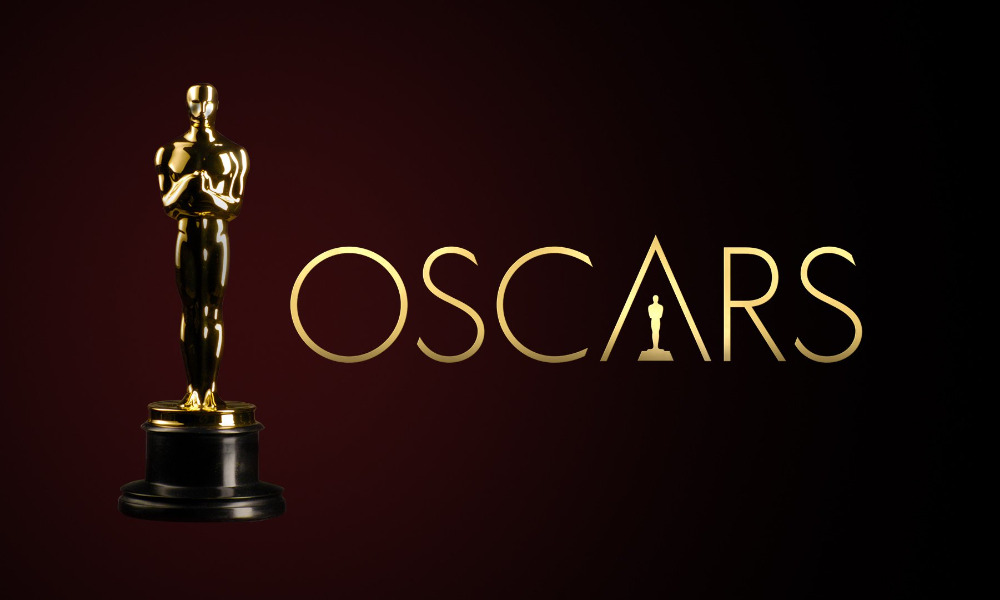 It’s official: The final nominations across 23 categories for the 94th Academy Awards have been revealed, announced this morning by Leslie Jordan (The Help) and Tracee Ellis Ross (Black-ish). Five animated features from a list of 26 possible contenders made the cut. This year, the Academy also expanded the Animated Short Film shortlist to 15 titles instead of 10 (out of 82 qualifiers), nominating five films.

The animation and VFX nominees are:

Clockwise from top left: Encanto, The Michells vs The Machines, Luca, Flee and Raya and the Last Dragon. 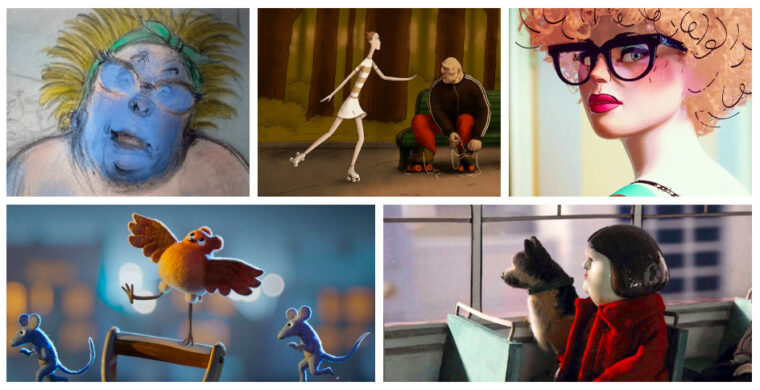 Nominated shorts, clockwise from top left are Affairs of the Art, BoxBallet, The Windshield Wiper, Bestia and Robin, Robin.

Animation also made showings in the other categories:

Breaking the barrier between “animation” and “film,” Flee has also scored a historic nomination for Best Documentary Feature, a first for the category. While 2016 nominee Life, Animated included toon elements (created by Mac Guff), the only previous animated contender was Walt Disney’s Donald Duck cartoon The New Spirit in 1942, when short and feature-length nominees all vied against each other for Best Documentary.

Encanto is the sole animated film to make the Best Original Score cut, with a nomination for Germaine Franco, following nods from the Golden Globes and Annie Awards.

In the Best Original Song race, Encanto track “Dos Oruguitas” (performed by Sebastián Yatra, lyrics by Lin-Manuel Miranda) is  up against the live-action competition.

The nomination of Flee in the Best Picture category resulted in other award season contenders ending up empty-handed. Among those that were left without any Oscar nominations were Illumination’s box-office winner Sing 2 and GKIDS’ arthouse favorite Belle.

The 94th Oscars will be held on Sunday, March 27 at the Dolby Theatre at Hollywood & Highland Center in Hollywood and will be televised live on ABC and in more than 200 territories worldwide. The ceremony is once again being directed by Glenn Weiss this year.