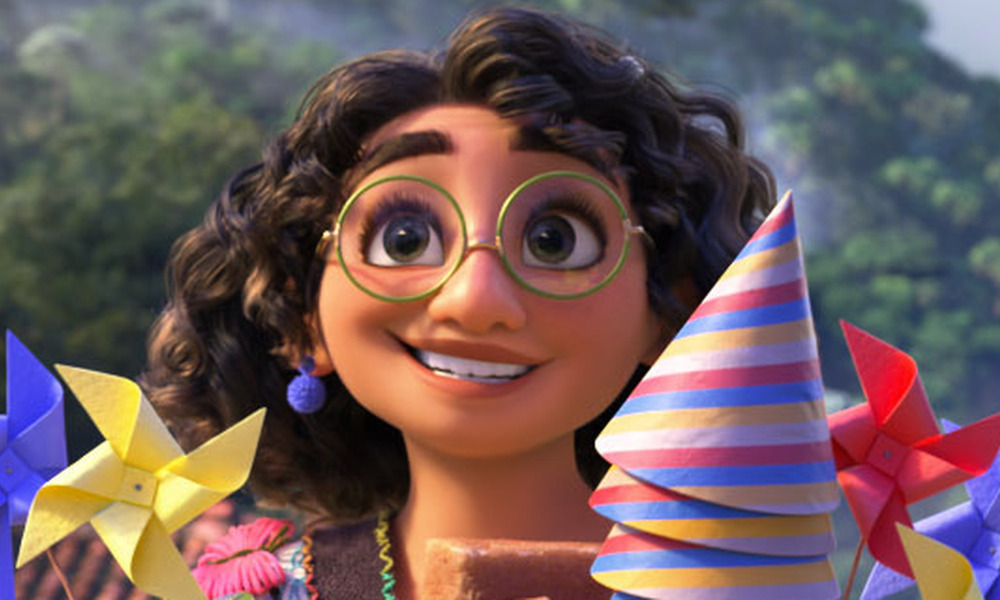 Disney's Encanto scooped up another major award with its BAFTA win

While The Mitchells vs. the Machines was the belle of the Annie Awards ball on Saturday evening, Disney’s Encanto added another Animated Film honor to its long list of accolades. The musical fantasy-adventure was up against Mitchells (Sony/Netflix), Luca (Pixar) and Flee (Final Cut for Real). The latter was also up for the Documentary prize, which went to Summer of Soul.

As noted in our nominations coverage, BAFTA and AMPAS tend to pick the same animated feature winner, having disagreed about the year’s best toon only three times since the U.K. org introduced the category in 2006/2007. However, there will be several strong contenders waiting for the big announcement on Oscar night… 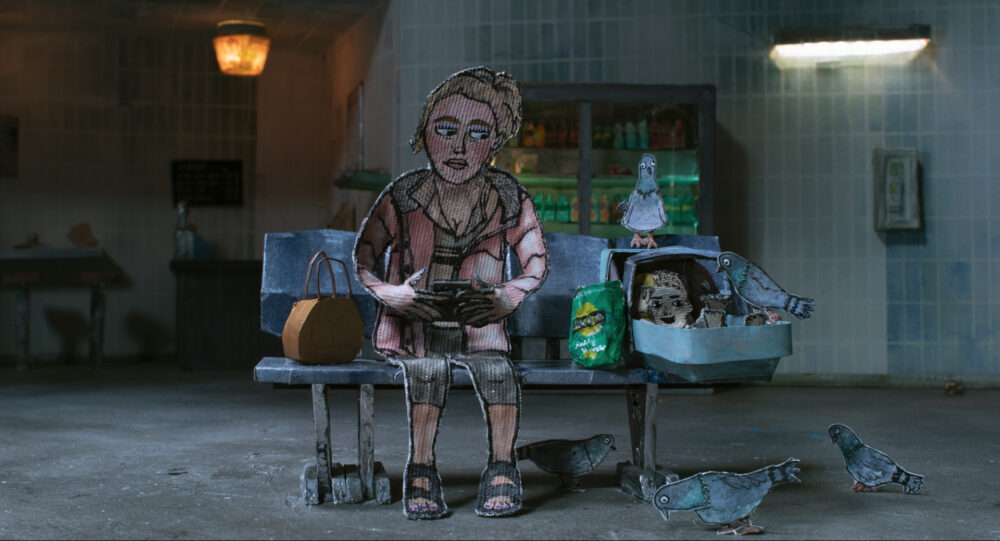 Do Not Feed the Pigeons

In the British Short Animation race, Do Not Feed the Pigeons by National Film & Television School graduate Jordi Morera won out against fellow student Ida Melum’s Night of the Living Dread and multi-award-winning short Affairs of the Art, from celebrated British animator Joanna Quinn and writing partner Les Mills (Beryl Prod.), co-produced by the National Film Board of Canada. The short is in a rundown bus station, where weary travelers in the wee hours are treated to a moment of harmony by the resident pigeons. 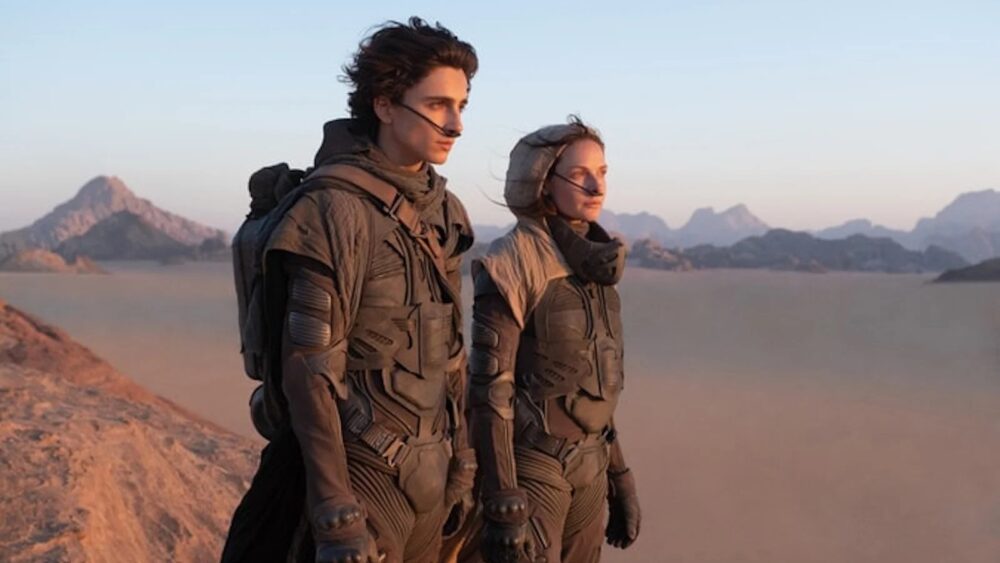