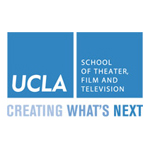 The UCLA School of Theater, Film and Television will honor veteran animator Emily Hubley along with six-time Academy Award-winning filmmaker Francis Ford Coppola (The Godfather, Apocalypse Now) and Academy Award-winning screenwriter Adam McKay (The Big Short, The Other Guys) at its 25th Annual Film Festival. Presented by the Hollywood Foreign Press Association and Kanbar Entertainment, the festival runs June 5-9 at the UCLA TFT and Directors Guild of America.

Hubley will be honored with the Crystal Anvil Award during the Festival of Animation on Wednesday, June 8, which honors outstanding contributions to the world of animation. A daughter of pioneer animators Faith and John Hubley, Emily Hubley has been making short animated films for more than 30 years, including Pigeon Within (2000), and/or (2012) and Write Back (2014). Her feature The Toe Tactic (2009) had its theatrical premiere at New York’s Museum of Modern Art.

In addition to making short films and commissioned works, Hubley contributed animation to the films Danny Says (2015), Vessel (2014), William Kunstler: Disturbing the Universe (2009), Blue Vinyl (2002) and Hedwig and the Angry Inch (2001), as well as to the play Motherhood Out Loud. Hubley worked at The Hubley Studio from 1977 to 2001.

The Festival of Animation will be held June 8 at 7 p.m. at the James Bridge Theater. Affectionately known as “Prom,” this showcase of works from the UCLA Animation Workshop has been a tradition since 1959. Recent Workshop graduates include Mark Nelson, Student Academy Award winner for Jockstrap Raiders, and fellow 2012 nominee Eliza Klinkz (Chocolate Milk). Alumni also include directors Shane Acker (9) and Gil Kenan (Monster House). 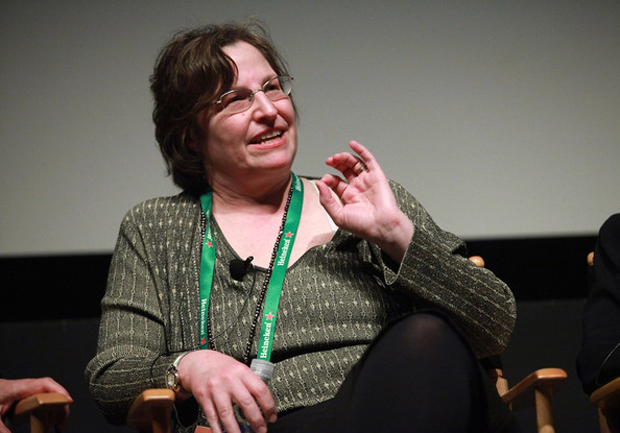