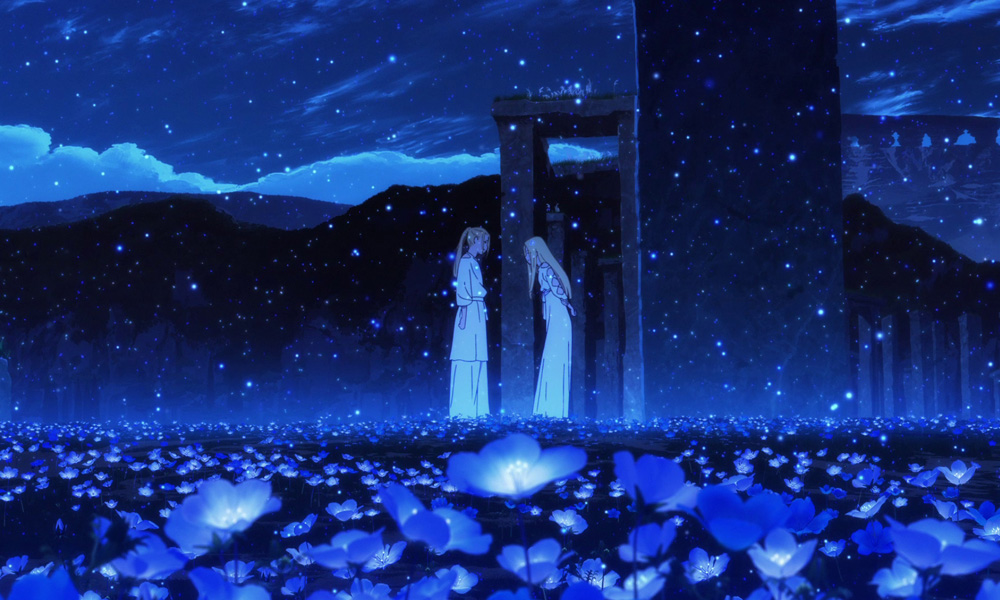 Two beautiful, emotional anime features will be screening at the LA Femme International Film Festival this weekend (Oct. 11-14), thanks to event sponsor ELEVEN ARTS Anime Studio. A special showing of award-winning movie Maquia: When the Promised Flower Blooms will be held Friday, Oct. 12 at 6 p.m., and an in-competition screening of LIz and the Blue Bird is set for Sunday, Oct. 14 at 12 p.m. Both films will play at LA Live’s Regal Theater Stadium 14

Founded in 2005, the LA Femme International Film Festival is a premier festival that focuses on platforming women filmmakers and works “by women, for everyone.” Tickets available at www.lafemme.org/tickets.

“We could not be prouder to have these two incredibly powerful titles screen at the LA Femme. Director Mari Okada and director Naoko Yamada are incredible women whose work continues to shape the anime industry. We are honored to be bringing the films to this festival and to the broader North American audience,” says Ko Mori, President and CEO of ELEVEN ARTS Anime Studio.

Maquia: When the Promised Flower Blooms is the directorial debut of renowned screenwriter Mari Okada. The film dives into the dilemmas of motherhood, adolescence, femininity, and leadership. Okada wraps all these poignant themes into a sweeping epic with well-developed characters, emotional gravitas, stunning visuals, and an exhilarating score by composer Kenji Kawai (Ghost in the Shell animated movie and sequel). The film, hot off its initial February release, quickly made its way across the globe to premiere at the Glasgow Film Festival, where it captivated audiences. Maquia: When the Promised Flower Blooms also won the Best Animated Film Award at Shanghai International Film Festival.

An Official Selection of the festival, Liz and the Blue Bird is a coming-of-age story from Naoko Yamada, the director of A Silent Voice. ELEVEN ARTS Anime Studio has set November 9, 2018, as the theatrical release for the film. The film made its premiere at Anime Expo in the U.S. and will screen with the original Japanese dialogue and English subtitles. 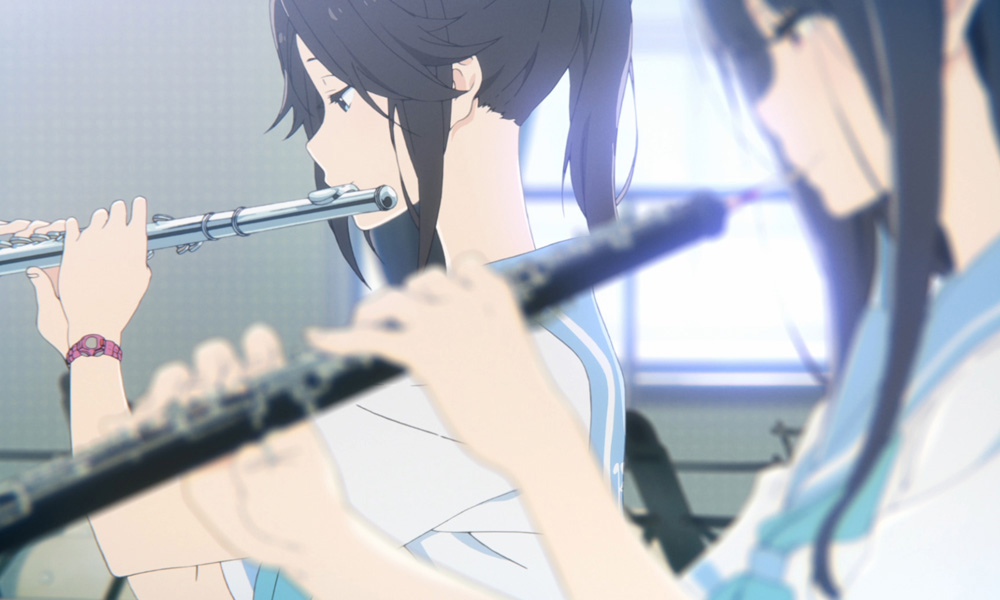