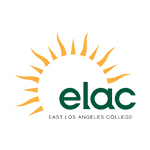 The event will include screenings of short animated films from southeast European countries, followed by a panel discussion and Q&A with animation experts of various types. An update on the making of the animated film Mila will be presented by filmmaker Cinzia Angelini, followed by the presentation of a lifetime achievement award to Iranian-American animation director Noureedin Zarrinkelk, including a screening of one of his films and a Q&A.

The day begins with a reception at 11:30 a.m. and runs through closing remarks at 3:30 p.m. The event will be held in the Music Recital Hall Theater in Building S2 at East Los Angeles College, 1301 Avenida Cesar Chavez, Monterey Park, CA 91754. Free parking will be available in Structure No. 3 (off of Avenida Cesar Chavez) or Structure No. 4 (corner of Floral and Collegiate avenues)

To attend please RSVP at rsvp.animfest@gmail.com. 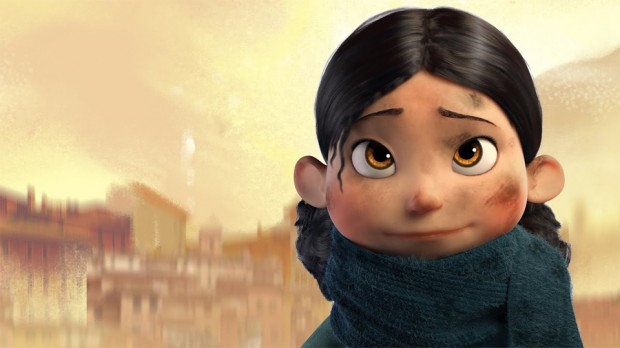