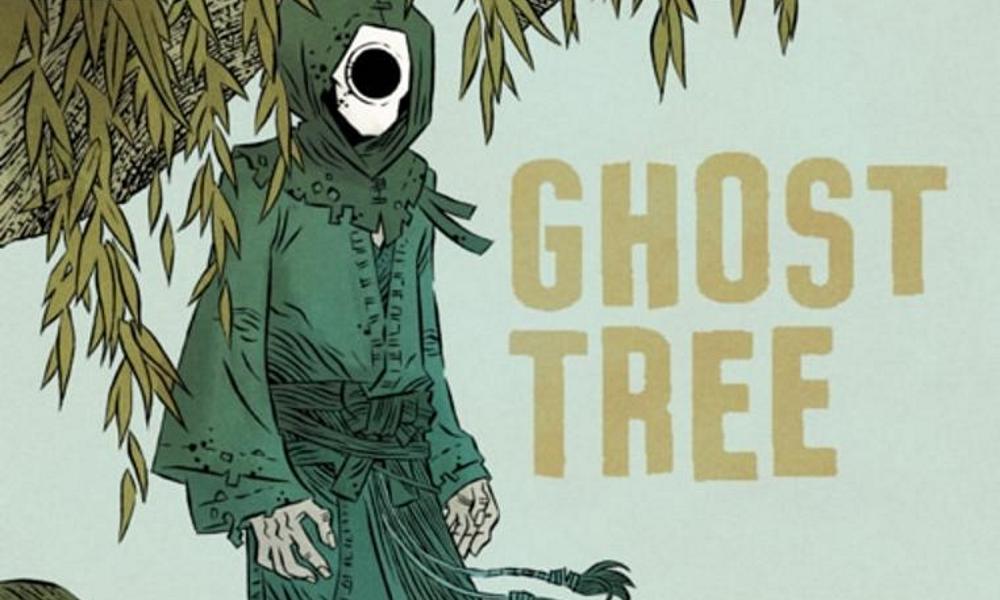 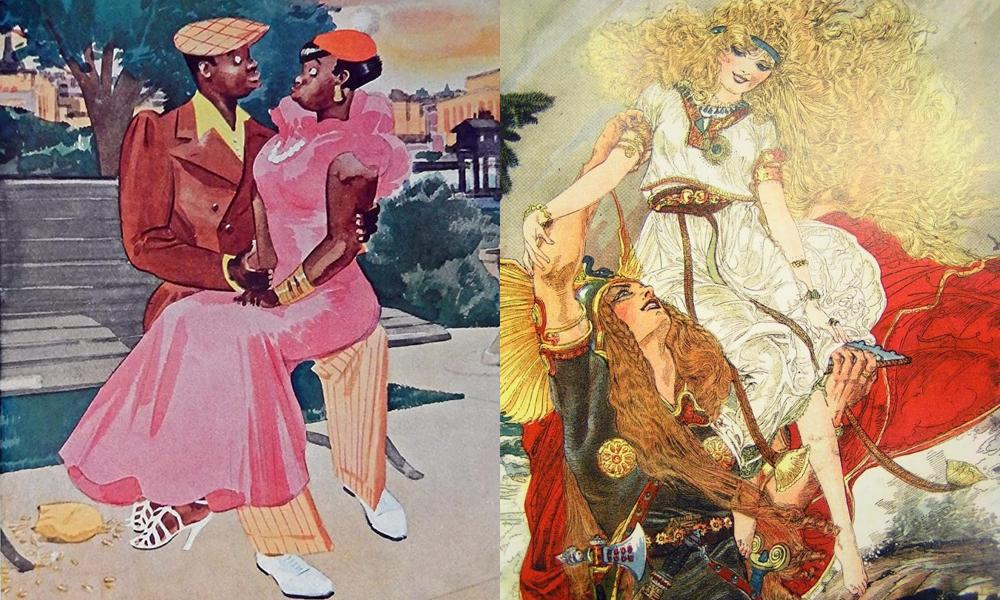 Once again, this year’s Eisner Award nominees in 31 categories reflect the wide range of material being published in the U.S. today in comics and graphic novel media, representing over 170 print and online titles from more than 60 publishers and produced by creators from all over the world. 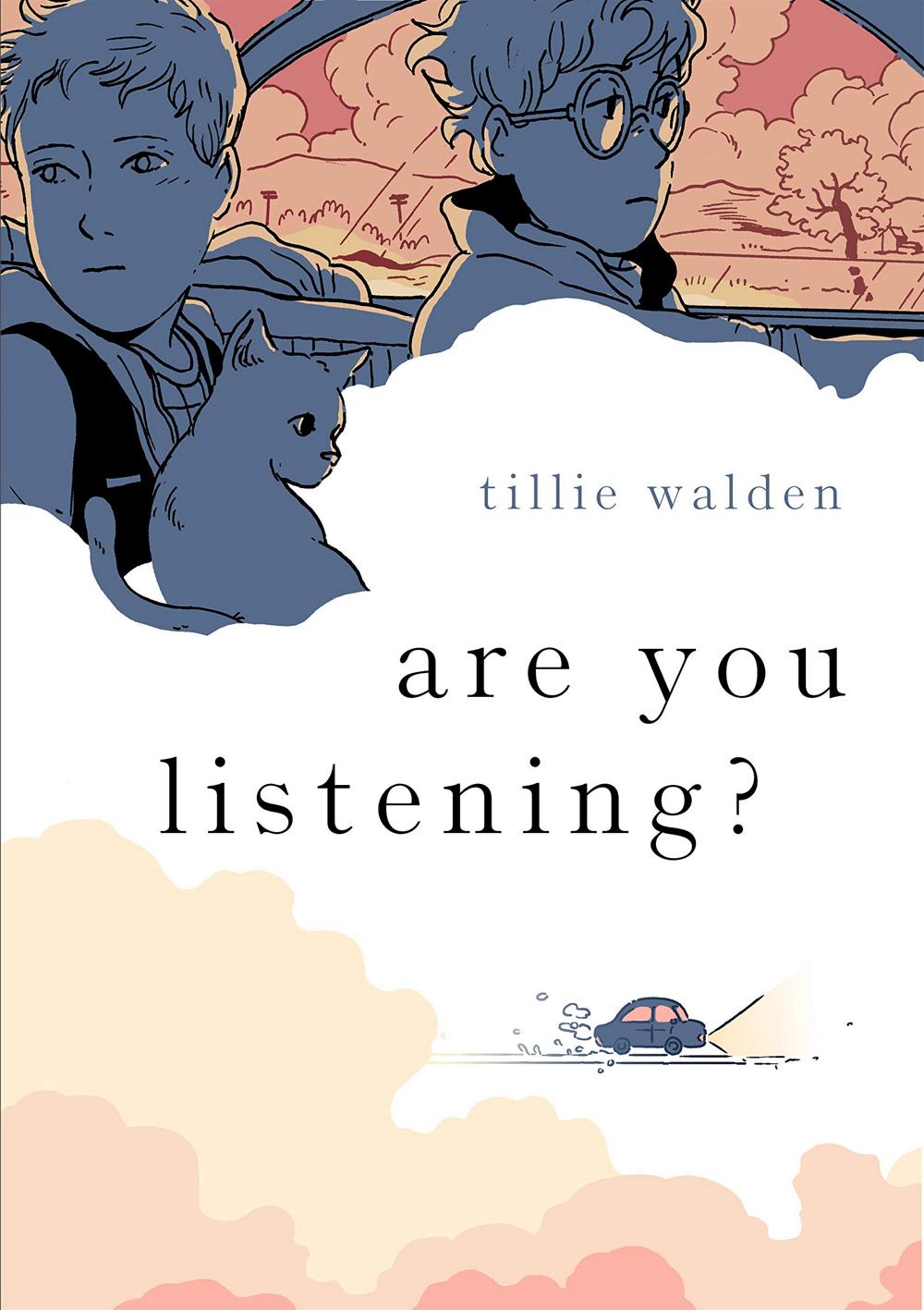 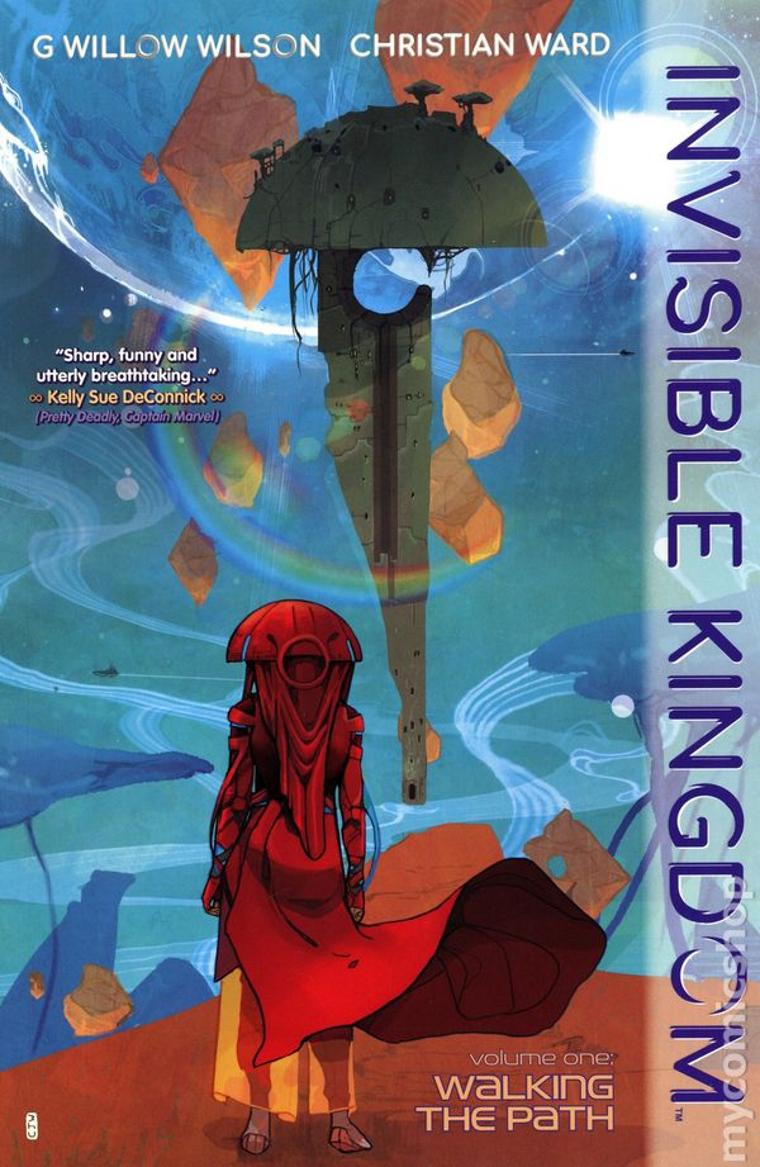 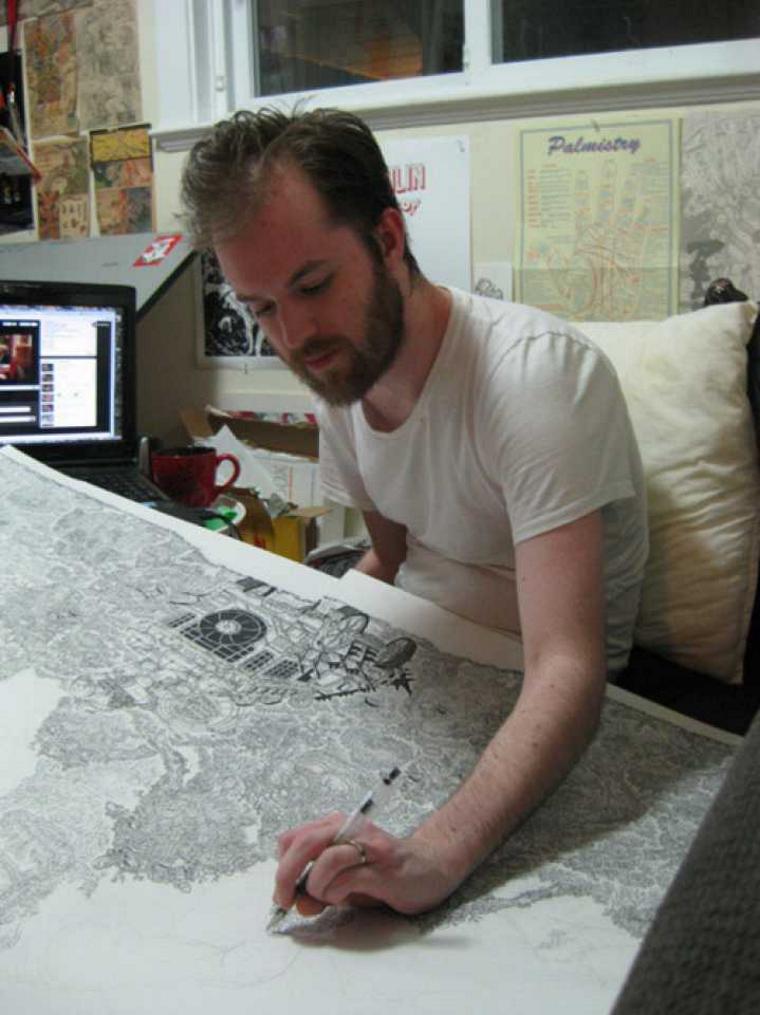 The creator with the most nominations is James Stokoe with 5: Along with being chosen for Best Writer/Artist, his Sobek (published by Shortbox) is nominated for Best Single Issue and Best Humor Publication, and a book devoted to him, Grunt: The Art and Unpublished Comics of James Stokoe (Dark Horse) is nominated for Best Comics-Related Book and Best Publication Design. Eight creators have 3 nominations each: Keum Suk Gendry-Kim (for Grass), David Mack (Best Painter, Best Cover Artist, Best Graphic Album–Reprint for Cover), Stan Sakai (two for the Usagi Yojimbo Grasscutter book plus Best Lettering), Mariko Tamaki (Best Writer plus two in Best Publication for Teens—Harley Quinn and Laura Dean), Lewis Trondheim (Best International Publication for SelfMadeHero’s Maggy Garrisson and Magnetic Press’s Stay, plus Best Writer), Tillie Walden (3 for Are You Listening?), Christian Ward (3 for Invisible Kingdom) and Chip Zdarsky (Best Continuing Series for Marvel’s Daredevil, Best Digital Comic for comiXology’s Afterlift, Best Writer).

Named for acclaimed comics creator Will Eisner, the awards are celebrating their 32nd year of bringing attention to and highlighting the best publications and creators in comics and graphic novels.

“The judging process was very challenging this year,” said Eisner Awards Administrator Jackie Estrada. “Normally, the judges all meet in San Diego for four days in a room filled with all the submitted comics and books and they are able to interact with each other in person. With the country in lockdown, they all had to stay in their respective homes (as far away as Maine, Pennsylvania, Kansas and Kingston, Ontario) so had to communicate via email, a social media group and Zoom. Packages of books went back and forth all over the country. Fortunately, we were able to work with the folks at comiXology and many of the publishers to have digital versions of hundreds of submissions available to the judges.”

She added, “The process took two months longer than usual, so the window for voting is significantly shorter than in previous years. We encourage professionals in comics to cast their votes as soon as they can.”

Voting for the awards is held online, and the ballot will be available at www.eisnervote.com. All professionals in the comic-book industry are eligible to vote. The deadline for voting is June 18. The results will be announced in July (further details TBA).