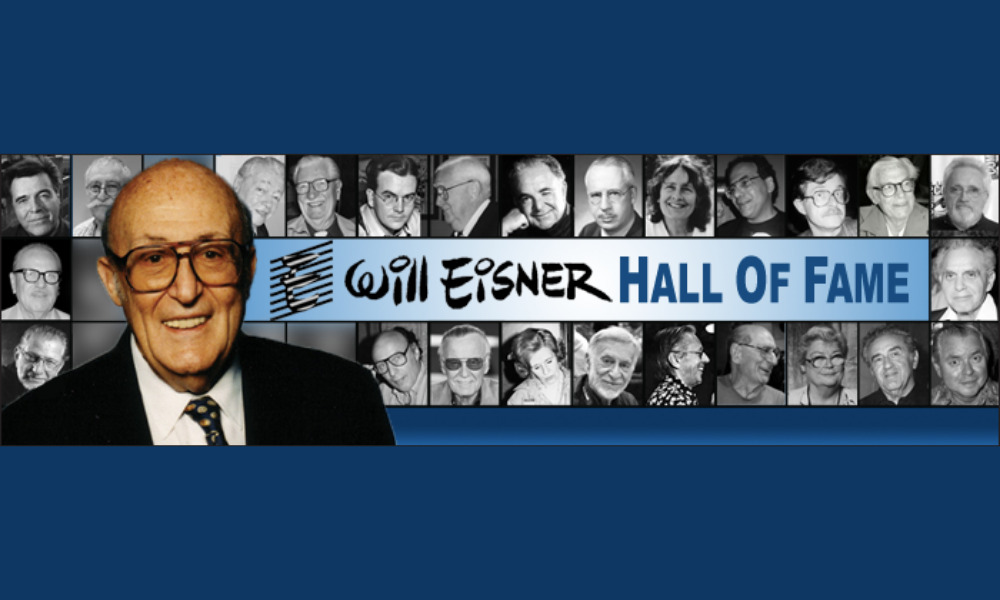 Comic-Con International (Comic-Con) announced that the Eisner Awards judges have selected six individuals to automatically be inducted into the Will Eisner Comic Awards Hall of Fame for 2022. Trophies will be presented in a gala awards ceremony held during Comic-Con in San Diego, on the evening of July 22.

The judges have also chosen 17 nominees from whom voters will select 4 to be inducted in the Hall of Fame this summer. These nominees are:

More information on the nominees can be found here. The deadline for voting is May 11. (New voters must have registered by May 5 in order to be invited to the ballot.) 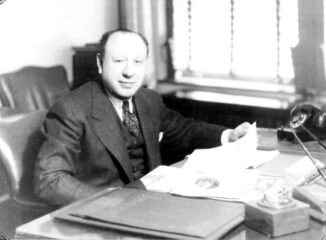 Max Gaines (1894–1947) devised in 1933 the first four-color, saddle-stitched newsprint pamphlet, a precursor to the color-comics format that became the standard for the American comic book industry. He was co-publisher (with Jack Liebowitz) of All-American Publications, a seminal comic-book company that introduced such enduring fictional characters as Green Lantern, Wonder Woman, and Hawkman. He went on to found Educational Comics, producing the series Picture Stories from the Bible. He authored one of the earliest essays on comic books, a 1942 pamphlet titled Narrative Illustration, The Story of the Comics. After Gaines’ death (in a motorboating accident) in 1947, Educational Comics was taken over by his son Bill Gaines, who transformed the company (now known as EC Comics) into a pioneer of horror, science fiction and satirical comics. 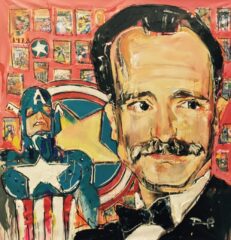 Mark Gruenwald (1953–1996) was hired by Marvel Comics in 1978 and stayed there until his death. During his tenure, he worked on a variety of books before becoming their executive editor and keeper of continuity for much of the 1980s. Gruenwald had a knack for remembering every bit of minutia about Marvel Comics. The publisher even opened up a challenge for readers to stump him but had to discontinue it when it became clear nobody could beat him. Gruenwald is most recognized for his work on a new team of heroes known as the Squadron Supreme. The Squadron’s characters had been around, but Gruenwald decided to focus on a new set of the heroes in an alternate reality. The Squadron Supreme received a 12-issue miniseries and is considered a precursor to highly popular deconstructionist superhero parables like Watchmen, Kingdom Come and The Boys. Sadly, Gruenwald died of heart failure in 1996. He had long told his wife he wanted his ashes to be a part of his work. When Squadron Supreme was collected into a trade paperback, his ashes were mixed into the ink. 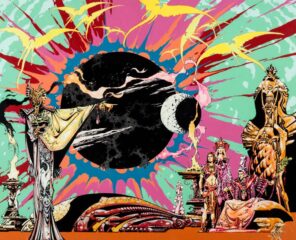 Alex Niño was among the Philippine comics artists recruited for U.S. comic books by DC Comics editor Joe Orlando and publisher Carmine Infantino in 1971. Niño’s earliest DC work was drawing stories for House of Mystery, Weird War Tales and other supernatural anthologies, as well as the jungle-adventure feature “Korak” in Tarzan. He moved to the U.S. in 1974. Over the next several decades, Niño drew all types of stories for DC, Marvel, Warren (Creepy, Eerie, Vampirella), Heavy Metal, Byron Preiss, Dark Horse Comics and other publishers. Starting in the 1980s, Niño branched out into movies and video games, doing design work and concept art for Hanna-Barbera, Sega and Walt Disney Pictures (Mulan and Atlantis). Niño received an Inkpot Award in 1976. 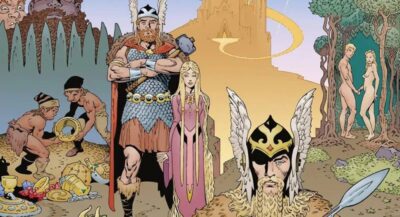 P. Craig Russell has spent 50 years producing graphic novels, comic books and illustrations. He entered the comics industry in 1972 as an assistant to artist Dan Adkins. After establishing a name for himself at Marvel on Killraven, Dr. Strange and Elric, Russell began working on more personal projects, such as adaptations of operas by Mozart (The Magic Flute), Strauss (Salome) and Wagner (The Ring of the Nibelung). Russell is also known for his Fairy Tales of Oscar Wilde series and his graphic novel adaptations of Neil Gaiman’s The Sandman: The Dream Hunters, Coraline, Murder Mysteries and American Gods. His most recent project has been Gaiman’s Norse Mythology for Dark Horse. Russell received an Inkpot Award in 1993 and has won several Harvey and Eisner awards. 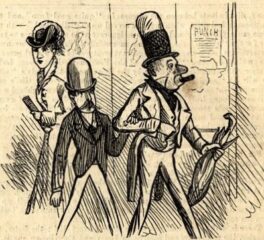 Pioneer Marie Duval (1847–1890)  was born Isabelle Emilie Louisa Tessier in Marleybone, London in 1847. Tessier was one of the first female cartoonists in Europe. Her fame rests on her contributions to the Ally Sloper comic pages created with her husband Charles Henry Ross in the comic periodical Fun, and reprinted in a shilling book, Ally Sloper: A Moral Lesson (full title: Some Playful Episodes in the Career of Ally Sloper late of Fleet Street, Timbuctoo, Wagga Wagga, Millbank, and elsewhere with Casual References to Ikey Mo) in November 1873. This work is often called “the first British comic book.” The idea of a recurring, familiar cartoon character — so basic to comics and cartoons as we know them now — appears to have begun with Ally Sloper. The wildly popular character (a hard-drinking working class shirker) is thought to have inspired both Charlie Chaplin’s Tramp persona and W. C. Fields. Besides Ally Sloper, Marie Duval drew a range of comic fantasies (“caricatures”) for the magazine Judy, a Victorian rival to Punch. 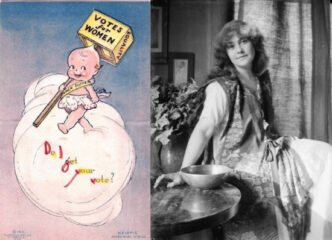 Pioneer Rose O’Neill (1874–1944) was an American cartoonist and writer who, at a young age, became the best-known and highest-paid female commercial illustrator in the United States. A four-panel comic strip by O’Neill were featured in a September 19, 1896, issue of Truth magazine, making her the first American woman to publish a comic strip. She earned her international fame and fortune by creating the Kewpie, the most widely known cartoon character until Mickey Mouse. Her Kewpie cartoons, which made their debut in a 1909 issue of Ladies’ Home Journal, were made into bisque dolls in 1912 by J. D. Kestner, a German toy company. The dolls became immediately popular and are considered to be one of the first mass-marketed toys in the United States.