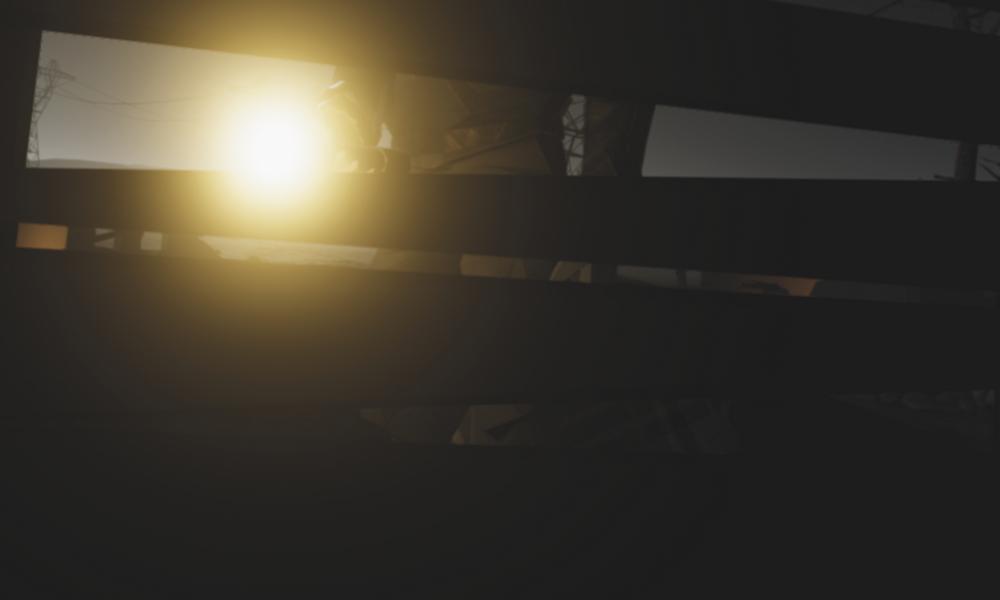 My Identity Is This Expanse!

The 22nd Bucheon International Animation Festival (BIAF2020) has unveiled the official selection for its second VR competition. Among the eight experiences to be presented at the upcoming event (October 23-27) are two picks from the prestigious Venice International Film Festival: Replacement and Ghost in the Shell: Ghost Chaser.

The short film categories were announced earlier this month. 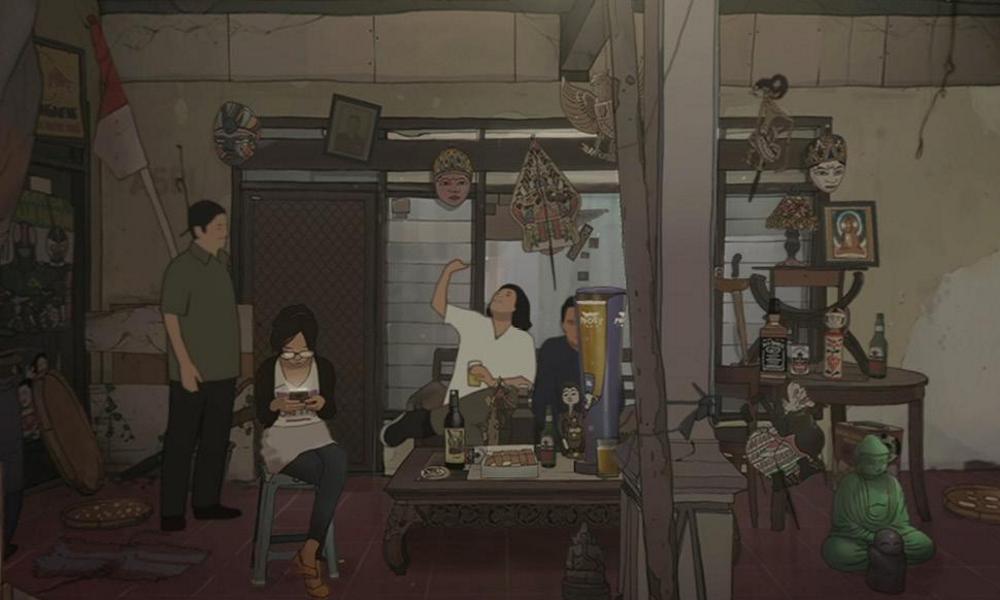 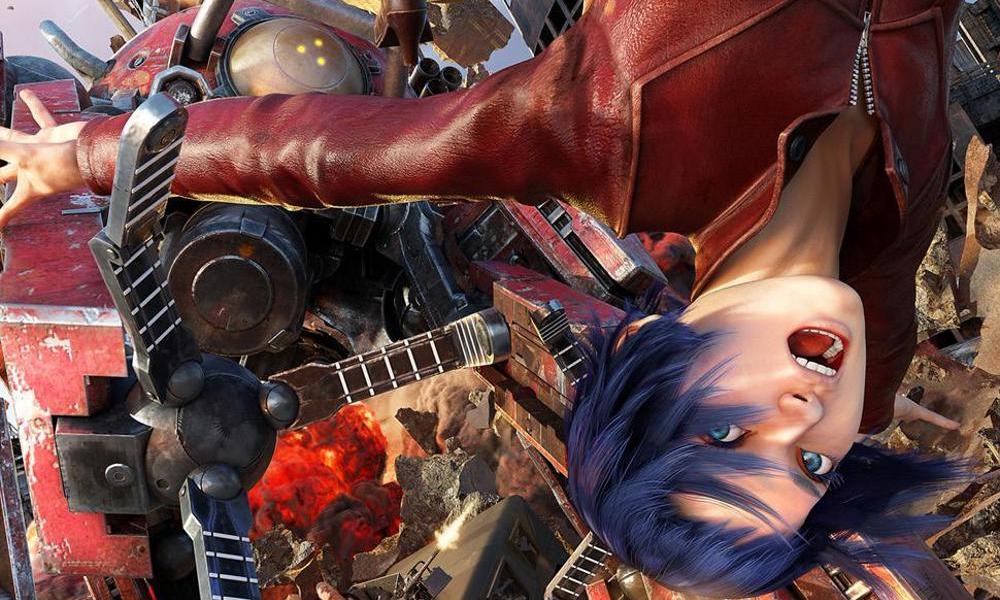 Ghost in the Shell: Ghost Chaser

The International Competition – VR Film is:

Glad that I cam, not sorry to depart | Azam Masoumzadeh (Belgium)

My Identity Is This Expanse! | Karolina Markiewicz, Pascal Piron (Luxembourg)

You may also like...
Related Topics:featured, Ghost in the Shell: Ghost Chaser, My Identity Is This Expanse!, Replacements
Geographic Region:Asia