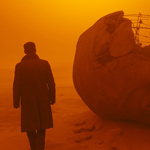 The fourth edition of Effects MTL will gather the VFX and animation community together once more in the Palais des Congres in Montreal, June 5-6, for a lineup of sessions covering the digital visual magic of Oscar-winning films and high-profile projects.

Framestore’s Richard Hoover has been confirmed for the Closing Keynote on Blade Runner 2049 — Academy Award-winning visual effects supervisor Hoover will discuss the visual artistry and tools that contributed to the distinct look of Denis Villeneuve’s sequel. In the spirit of Blade Runner 2049, he will touch upon the trends that are shaping the future of visual effects.

2018 Premium Sessions also include:
The Creature Gets the Girl: Bringing the Amphibian Man to Life in The Shape of Water
Trey Harrell, Mr. X

A love letter to love (and cinema), Guillermo del Toro’s Academy Award-winning film for Best Picture has been described as a “fairy tale for troubled times.” Seamlessly merging practical and digital effects, The Amphibian Man was the film’s romantic lead and the focus the VFX work n The Shape of Water. From initial clay sculpts through rendering and compositing, we will explore the methodologies and techniques used through every step of the pipeline to help bring this unconventional leading man to life.

IT: How to Build a Terrifying Clown
Dominic Piché and Mikael Damant-Sirois, Rodeo FX

Stephen King’s IT is classic film art and has inspired the imagination of countless people. Andy Muschietti’s 2017 adaptation thus offered an incredible opportunity for the Rodeo FX team to bring to life the iconic Pennywise. In this presentation, Damant-Sirois and Piché explore the process behind the shape-shifting Pennywise, from both the technical and the creative standpoints.

Avengers: Infinity War – Making of Thanos
Phil Cramer, Digital Domain
From initial concept to final shot production, Digital Domain helped bring Thanos to life in over 500 shots. Cramer, Digital Domain’s Head of Animation, will showcase the production process with a focus on animation. He will explain DD’s new facial pipeline which utilizes machine learning algorithms, as well as DD’s animViz process. The talk will followed by a Q & A session.

Cinesite’s Star Rigging: Solutions, Lessons Learned and Future Development
Constantino Fracas and Michael Cole, Cinesite
Cinesite’s lead rigger Michael Cole and rigging architect Costantino Fracas discuss the fast-paced production challenges they encountered creating the animation rigs for The Star. Learn how the team delivered more than 50 high quality rigs for a variety of animal characters using a closed setup, the lessons they learned and why they are developing a modular system for exciting future projects.

A Master Class on Creature Design and Sculpting with Double Negative artist Madeleine Scott-Spencer has also been set for June 4 at 10 a.m. — the 6-hour class will be a ground-up course covering the fundamentals of sculpting creatures and characters using ZBrush, moving on to advanced techniques in brush customization, sculpting and anatomy, tailored to film and game pipelines.

More information and passes for purchase at www.effectsmtl.com/en/home. 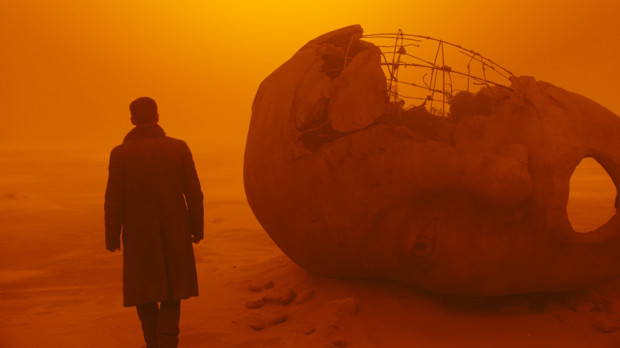