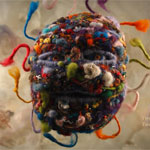 The 33rd International Short Film Festival Berlin, or Interfilm, wrapped up another successful edition on Sunday. Over the course of seven days, 500 films from 80 countries were screened for some 700 accredited guests across four city districts. The six competition tracks doled out prizes totalling €32,000.

Notably, the highest honor for Best Film in the International Competition, worth €6,000, went to Norwegian animation The Absence of Eddy Table, from Rune Spaans. The Jury described the surreal CG feat as:

“A visual explosion, an insane world built with imagination and an eye for detail, rich cinematography that is simultaneously sharp and crisp, and foremost characters that are, in a bizarre way, more human than ever. Not only perfectly written and directed, this delightful piece of art also uses narrative design to convey many more layers to the story than its original premise and takes us out of so-called reality, setting us free from all conventions. Owing to its bold choices and by pointing out the most universal story of all times about how far we are prepared to go if our heart is struck by someone … or something. The jury’s attention was captivated by the most horribly beautiful short of the year. A film that can only be overlooked by those who fear the unknown.”

The award for Best Animation (€1,000, from Spindler & Klatt) went to A Love Story, a mixed-material stop-motion project from director Anushka Naanayakkara and her team of fellow National Film and Television School students in England. The ambitious project won the BAFTA Award for Short Animation earlier this year.

In the German competition, the First Prize also went to an animated film: Jonatan Schwenk’s dark, non-dialog stop-motion short Sog. The festival-favorite grad film took a Cristal at Annecy and also received awards from the Palm Springs ShortFest, Encounters and Primanima, among others.

Watch the teaser for Eddy Table below (rated Mature by Vimeo).

The Absence of Eddy Table – Teaser from Rune Spaans on Vimeo. 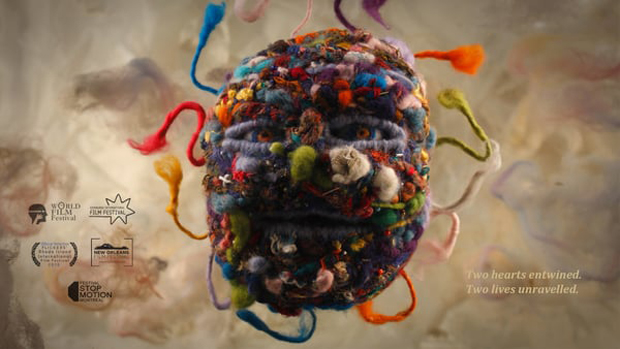