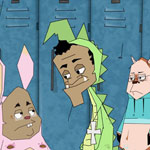 There’s no slowing down for the African Animation Network, which in its most recent game-changing collaboration has teamed up with Nairobi Comic Con (NAICCON), The Association of Animation Artistes Kenya (A3K), My Child TV and Laugh Industry to launch East Africa’s first animation pitching competition at NAICCON 2017. The con is scheduled for July 29-30 in Nairobi, Kenya’s Sarit Centre Expo Hall.

“We strongly believe that we can create and produce Afro-centric content that can be sustained on our home broadcast territory. Furthermore, we would like to partner with pioneering animation associations, initiatives, studios and talents across the continent to develop content that resonates within their home country, which can travel and which can be monetized for the benefit of the content producers,” said Nick Wilson, Project Manager for AAN. “We would like to see a plethora of self-sustained animation studios across Africa and we would like to be a part of the skills development, collaboration and co-production that is necessary for that to happen.”

AAN, which also driving the Annecy – MIFA Pitches Animation du Monde collaboration with DISCOP in Abidjan and Johannesburg, is joined in this initiative by East Africa’s premiere comics convention, NAICCON, which promotes and displays both local and international comics, games, animation and visual arts. A3K, established in 2008, caters to the growing needs of artists, producers and animation fans in East Africa. The competition hosting collaborators are rounded out by Laugh Industry, the region’s leading comedy production company whose Churchill Show reaches 8 million viewers each Sunday; and My Child TV, which is spearheading Afro-centric animated content for mature audiences.

My Child TV notably self-financed their pilot My Child: Teenage Mutant Azanians, which is the first half-hour of adult animated comedy producer for and broadcast to an African audience. The pilot premiered at the Comedy Central International Comedy Festival and broadcast on Comedy Central Africa in late 2015. AAN’s Wilson is also MD of My Child TV.

The studio will mentor the NAICCON Animation Competition (AniComp) winner in character design, storyboarding and animation while producing a 2 minute short based on the winning pitch. The short will then be included in the up-and-coming web series Azanian All Stars, which boasts the strongest cast of African comedians ever assembled, including; Richelieu Beaunoir (SA), Nina Hastie (SA), Griff (US), Mpho Popps (SA), Trevor Gumbi (SA), Carl Joshua Ncube (Zimbabwe), Salvado (Uganda), Daliso Chaponda (Malawi), Basketmouth (Nigeria) and Churchill (Kenya).

Scriptwriters, illustrators, animators, comic-book and storyboard artists are invited to submit their pitch concepts by July 21, 2017 via the online submission form. Finalists will be notified on July 24. Rules and submissions here. 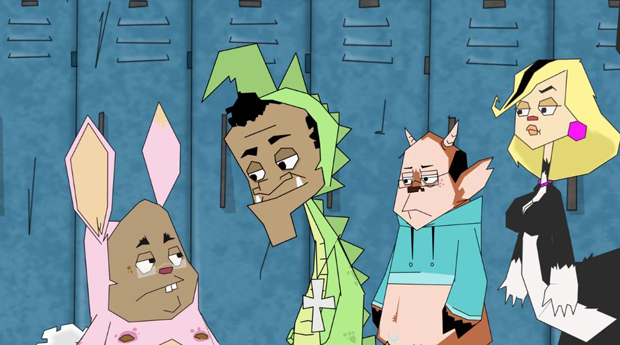