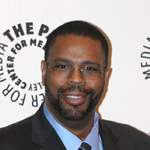 The Award was established in honor of three-time Eisner winner Dwayne McDuffie, who served as an editor at Marvel Comics (where he co-created Damage Control with Ernie Colón). Frustrated with a lack of diversity of both characters and creators in comics, McDuffie joined with Derek Dingle, Denys Cowan and Michael Davis to found Milestone Comics — the first ever African-American owned comic-book company, publishing Static, Icon, Hardware and Xombi. In addition to his celebrated work in comics, McDuffie served as an animation producer, story editor and writer on projects including Static Shock, Justice League, Justice League Unlimited, Ben 10 and Teen Titans, among others.

Among his accolades, McDuffie was posthumously presented with the WGA’s 2011 Animation Writing Award (another first in African-American history). This month, he will be commemorated with inclusion in the new Smithsonian National Museum of African American History & Culture at its grand opening on September 24.

Nominations can be submitted online by the December 31 deadline, with the third annual Dwayne McDuffie Award reception slated for February 18, 2017 during the Long Beach Comic Expo.

“We are tremendously proud that in just its third year, both the comic book and animation industries are already beginning to see some evidence of the DMAD’s powerful mission statement demonstrably influencing reality by helping a more diverse range of outstanding creative voices finally find some inclusion in the media, with the careers of our first two winners and finalists starting to take off at major entertainment companies.” said Dwayne’s widow, Charlotte (Fullerton) McDuffie. 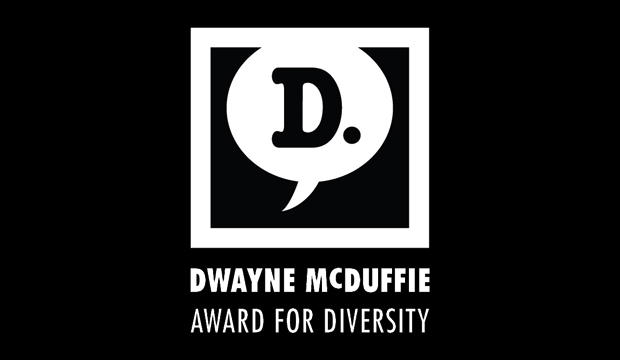