The talent alliance will be offering a slate of new family-targeted feature IPs to the marketplace annually. Monkey’s Uncle will first offer Murphy’s Outlaw, a $25 million four-quadrant feature. The venture will also provide creative services to both established and emerging animated feature film producers around the world.

The consortium will include such talents as Buck Lewis, a character designer with credits on Alvin and the Chipmunks, Kung Fu Panda, Madagascar, and 11 other major animated features in the last 10 years; and Jurgen Grosz, story artist on Rango, Open Season, Chicken Run, Prince of Egypt and others.

“Our goal is to provide producers access to some of the most sought-after creative talents available,” says de Seve. “The aim is to be a complete, boots-on-the-ground solution for any company that has production capacity but needs to build out its front-end creative vision.” 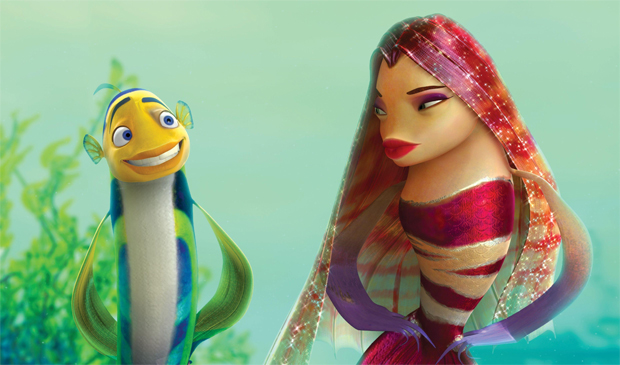