The awards will be presented May 13 at the annual Dusty Awards ceremony at 6:30 p.m. at the SVA Theatre, 333 W. 23rd St., in New York City. The four-day festival showcases more than 100 films and animations from thesis students graduating this spring.

Yvette Kaplan, a 1976 BFA Animation graduate, has worked in the animation industry for more than 30 years as a director, producer, story consultant, writer, animator and character designer. She has supervised and developed all aspects of pre-and post-production in both 2D animation and CGI. Yvette has guided and inspired teams of writers, artists, actors and musicians to create stories and characters for television and film. She served as head of story on Blue Sky Studios’ Ice Age for 20th Century Fox; director on Fox TV’s King of the Hill; director on Nickelodeon’s Doug; co-director, along with Mike Judge, of MTV/Paramount Pictures’ feature Beavis and Butthead Do America; and supervising director of MTV’s Beavis and Butthead series. She was a creative consultant on Scholastic Films’ The Magic Schoolbus, directed the Emmy-winning pilot for WNET’s Cyberchase, served as a timing director on Matt Groening’s Futurama series for Comedy Central and was a supervising producer on Cartoon Network’s Clarence. Yvette has written numerous series development bibles and story notes on screenplays for clients including Disney DTV, Lionsgate Films and Channel Thirteen.

Randall Emmett, a 1994 BFA Film and Video graduate, is one of the film industry’s most prolific film producers, producing over 70 feature films since his start as Mark Wahlberg’s assistant in the 1990s. Combining financial acumen with an incisive creative sensibility, Emmett is partner and co-founder alongside George Furla of Emmett/Furla Films, a production company dedicated to the development, financing and production of top tier filmed entertainment for the theatrical marketplace with its own equity fund. 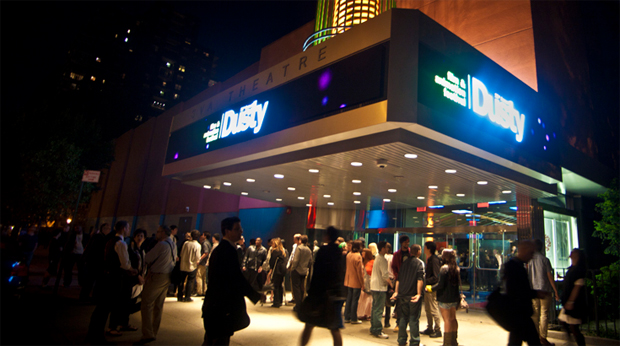