The School of Visual Arts will honor Disney animator Alex Kupershmidt and TV director Daniel Minahan with outstanding alumni awards at this year’s Dusty Awards, set for May 12.

Kupershmidt has been a fixture at Walt Disney Animation Studios for a quarter century, and worked as a supervising animator on such classic features as The Lion King, Mulan, Lilo & Stitch, Brother Bear and The Princess and the Frog.

Minahan’s credits include directing episodes of such hit series as Game of Thrones, True Blood and Marco Polo.

The awards will be presented as part of the 26th Dusty Film and Animation Festival, which runs from May 9-12 in New York City and showcases more than 100 films and animations from graduating SVA students.

All festival screenings are free and open to the general public and take place at the state-of-the-art SVA Theatre, located at 333 W. 23rd St. in New York City. 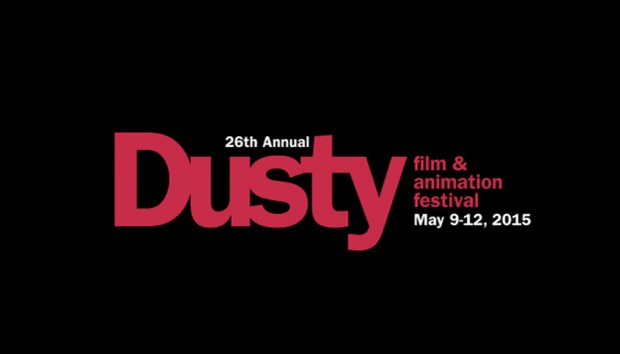