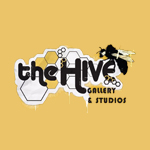 The Hive Gallery & Studios in downtown Los Angeles has announced an upcoming exhibit titled The Secret Art of Animators, which will showcase personal artwork made by the some of the top talents in the field.

The show will run Sept. 6-27 and is curated by Stephen Holman and Josephine T. Huang, producers, directors and creators of stop-motion animated series Life With Loopy (Nickelodeon), The Bite-Sized Adventures of Sam Sandwich (Disney Junior) and Phantom Investigators (Warner Bros).

Some of the artists exhibiting in the show are:

The show is a fundraiser for the non-profit Fighting for Fitness, which helps overweight and disadvantaged children get fit. 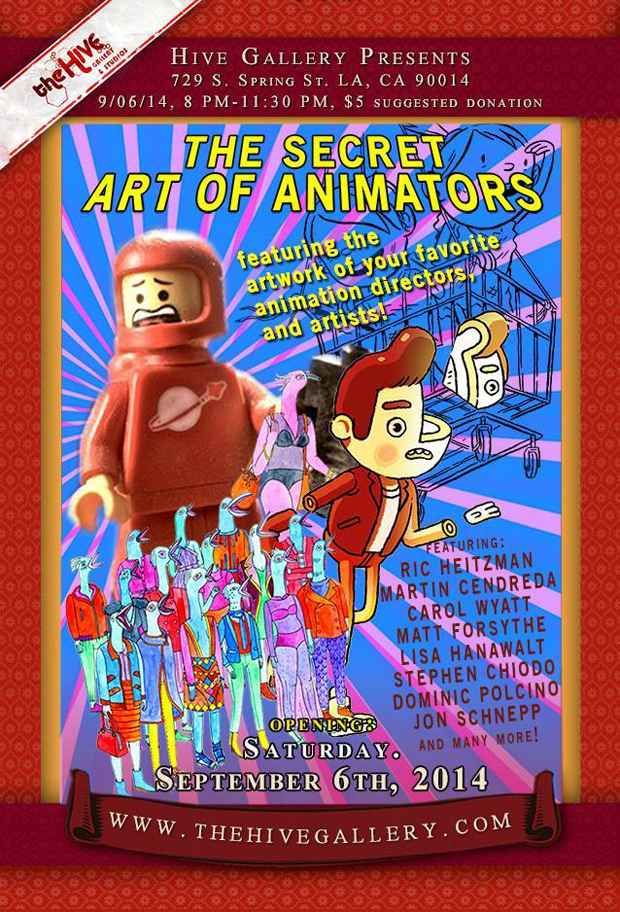 The Secret Art of Animators