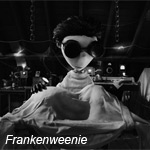 Grab your lab coats, boys and girls! Discovery Science Center (DSC) is partnering with the famous El Capitan Theatre in Hollywood to host a Frankenweenie Science Fair, “Sparking an Interest in Science,” in conjunction with the October 5 release of the Disney stop-motion flick directed by Tim Burton.

In the film, young Victor conducts a science experiment to bring his beloved dog Sparky back to life—only to face some unintended consequences. Participating students will conduct and submit their own inventive science experiments at the unique fair, which will gather bright young minds to compete for three grand prizes.

The first 50 participating students will receive a ticket to see Frankenweenie at the El Capitan and a pair of tickets to visit the DSC. The first round of judging will take place the week of September 10, with finalists being judged by a VIP panel the week of September 27. Six finalists will have their projects displayed at the El Capitan Theatre from October 5 to November 1, 2012, and will also receive Disneyland tickets from them and three guests.

The Science Fair will conclude at the El Capitan October 5 with a special awards ceremony for the three Grand Prize winners prior to a screening of the film. Grand Prize winners will receive all previously mentioned prizes, plus a behind-the-scenes tour of Walt Disney Studios.

Participants must be entering the 2012-13 school year as 5th-12th grade students. All projects must present an experimentally based research design, illustrating scientific methodology or a demonstration/exhibition of a science or engineering concept based on themes from Frankenweenie. For more information, guidelines and to register, visit www.discoverycube.org/frankenweenie. 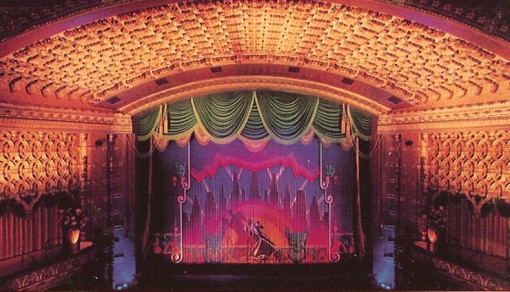 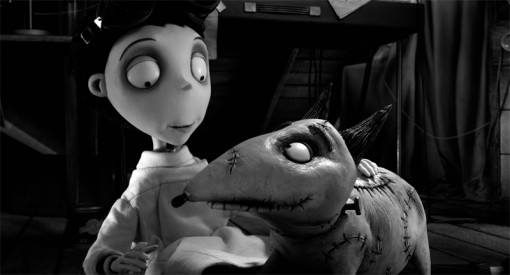