The Trollhunters adventure begins when ordinary teenager Jim Lake Jr. stumbles upon a mystical amulet on his way to school one morning, and inadvertently discovers an extraordinary secret civilization of mighty trolls beneath his small town of Arcadia. Suddenly destined to play a crucial role in an ancient battle of good and evil, Jim is determined to save the world – right after gym class.

The Voltron festivities will include a sneak peek at the second season, plus a panel with executive producer Joaquim Dos Santos, co-executive producer Lauren Montgomery, story editor Tim Hedrick and voice actors Jeremy Shada and Bex Taylor-Claus. Slated for Friday, Oct. 7 at 2:30 p.m. on the NYCC Main Stage, the discussion will be moderated by ComicBook.com executive editor Jim Viscardi.

DreamWorks Animation will also present a Voltron Legendary Defender signing with Dos Santos, Montgomery and Hedrick on Friday from 1-2 p.m. in the Autographing Area (Javits Center Hall 1-B, Table 21). Lion Forge Comics is also holding a Voltron comics signing with writers Hedrick and Mitch Iverson at booth #1669 on Saturday from 1:30-2:20 p.m. — a Voltron #1 NYCC exclusive variant cover will be available (limited to 250 copies).

Fans of the legendary defender should also pencil in the Voltron Collective Fan Party, Friday night at 7 p.m. (location TBA), presenting a collaborative consumer products collection inspired by the series. 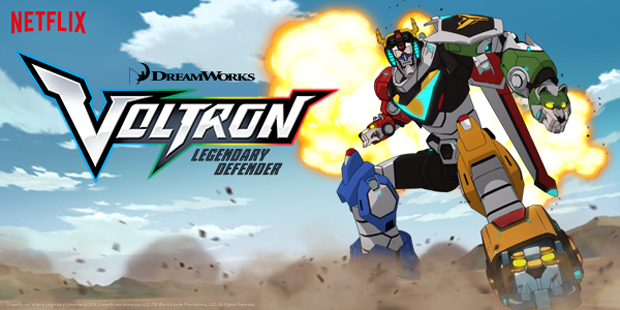