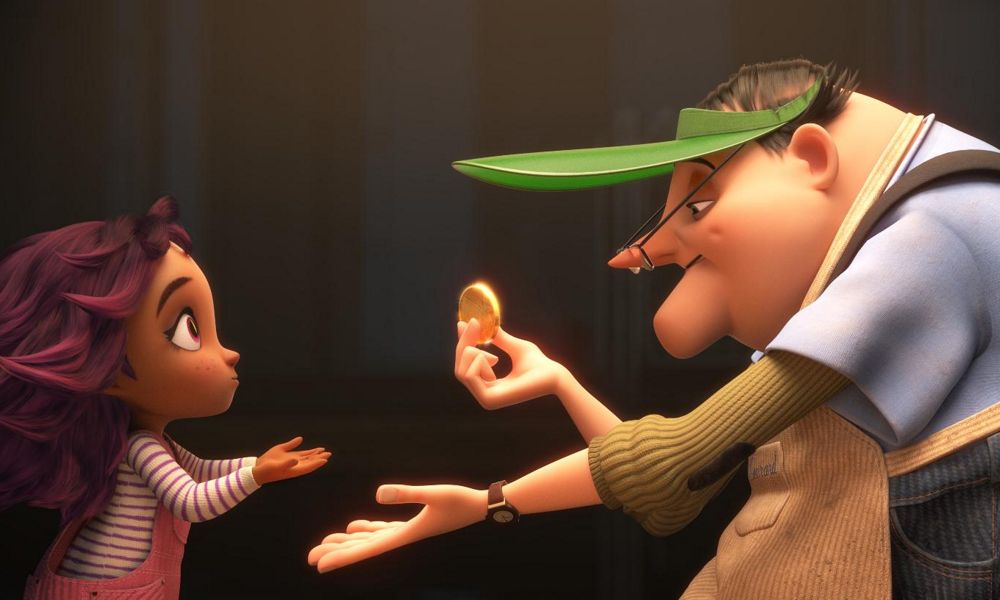 With the reveal of the festival’s short film lineup, DreamWorks Animation announced that the World Premiere of its latest short film To: Gerard will take place April 18 during the 2020 Tribeca Film Festival.

In To: Gerard, writer/director Taylor Meacham (making his directorial debut) pens a love letter to his father — one that unifies his love for animation and the art of illusion — to tell a heartfelt story about how life’s greatest magic is inspiring someone else to follow their dreams…even if you haven’t achieved your own. The short is produced by Jeff Hermann with music by Layla Minoui and character designs by four-time Annie Award winner Nico Marlet (How to Train Your Dragon and Kung Fu Panda trilogies).

“New York has such a historical wealth of great filmmakers that have deeply inspired me while growing up, and Manhattan is where I first got my foot in the door within the film industry,” said Meacham. “Because of my relation to this city, it feels like such a gift to be able to come back to New York and the Tribeca Film Festival to share a part of myself with the world that was such a strong backdrop to my interests and ambitions in telling stories.”

Hermann added, “When we first started To: Gerard, there was no guarantee that we would be able to complete the short, let alone have it released. To premiere the short as part of the Tribeca Film Festival is an incredible honor, one that is beyond our wildest dreams.”

One Act of Kindness Can Change Your Life.

Toward the doldrum end of his shift, a sprightly mailman sorts envelopes and packages nimbly with the flick of a wrist. Despite working in a post office all his life, Gerard has dreamed of one day finding his audience as a famous magician like his childhood hero. With effortless dexterity that accompanies mastery, this delightfully overgrown kid practices magic every day with a special coin… a gift from The Great Vivonti.

When an inquisitive young girl named Jules wanders upon his practiced routine, she’s dazzled by his talents. With the help of his cherished coin, Gerard charms his first-ever audience member with an impromptu magic show. In this moment, two artists — separated by decades — unknowingly set off a chain reaction that will change both of their lives forever.

Tickets and more information on the festival at tribecafilm.com/festival.

You may also like...
Related Topics:DreamWorks Animation, featured, To Gerard
Geographic Region:North America