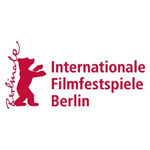 DreamWorks Animation’s upcoming feature The Croods will be making its debut at the 2013 Berlin International Film Festival. The 3-D, prehistoric family adventure is directed by Chris Sanders (How to Train Your Dragon) and Kirk De Micco (Space Chimps) and features the voices of Nicolas Cage, Ryan Reynolds, Emma Stone, Catherine Keener and Cloris Leachman. The pic will screen out of competition at the prestigious Euro festival, which runs Feb. 7-17.

Here’s the latest trailer for the movie, which will open on March 22nd in the U.S. 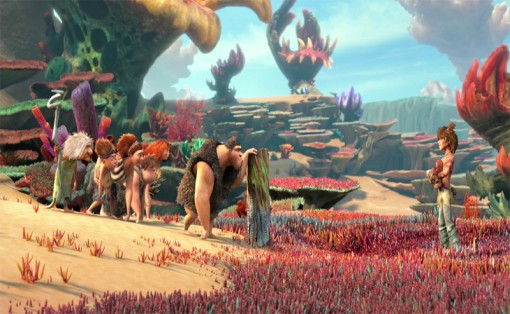