DreamWorks Animation, which has been struggling with stock share drops since the beginning of the year, has named Mark Zoradi as its new Chief Operating Officer, as well as promoting previous COO Ann Daly to President and Lew Coleman will serve as Vice Chairman in addition to his roles as CFO and acting chief accounting officer. DWA also recently took on Michael Francis as chief global brand manager and Margie Cohn as head of television.

“As DreamWorks grows, we are focusing on creating a strong management structure that has the expertise and capacity to best serve the changing needs of our company,” said Jeffrey Katzenberg, DreamWorks Animation CEO, in a statement. “Ann and I are thrilled to welcome Mark to the DreamWorks family.”

Zoradi brings 30 years of industry experience to DWA, which this year faced a $40 million-plus drop in Q1 thanks to the underperformance of Mr. Peabody & Sherman. He most recently served as president of Disney’s Motion Picture Group, overseeing marketing and distribution up to 2010. He was also party to the launch of Disney Home Entertainment and Disney Channel, and was GM at Buena Vista Television. 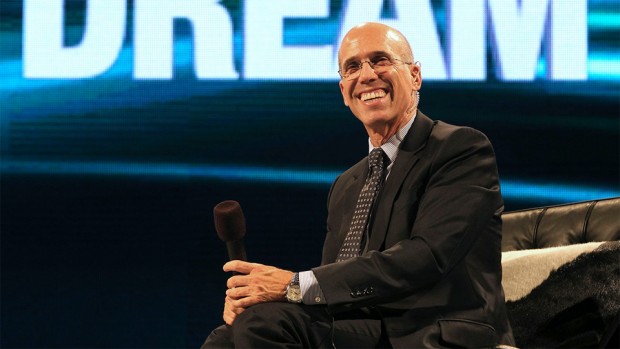