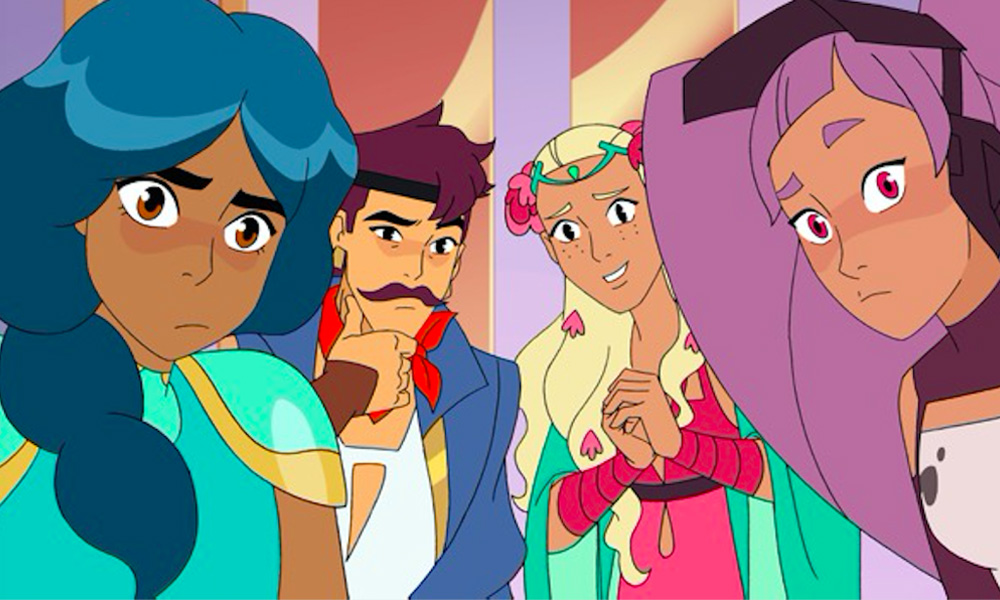 DreamWorks Animation and Netflix’s highly anticipated new version of She-Ra and the Princesses of Power won over many die-hard fans today during a packed panel at New York Comic-Con. Attendees were treated to the full trailer for the show, as well as live appearances by executive producer Noelle Stevenson (Nimona, Lumberjanes), Aimee Carrero (voice of Adora/She-Ra), Karen Fukuhara (voice of Glimmer) and Marcus Scribner (voice of Bow). Fans also got to see clips highlighting several characters from season one including  Adora/She-Ra, Glimmer, Bow, Entrapta, Mermista, and Perfuma as well as evil Horde highlights with clips introducing Hordak and Shadow Weaver.

Inspired by the popular ‘80s animated series, DreamWorks She-Ra and the Princesses of Power tells the epic story of an orphan named Adora, who leaves behind her former life in the evil Horde when she discovers a magic sword that transforms her into the mythical warrior princess She-Ra. Along the way, she finds a new family in the Rebellion as she unites a group of magical princesses in the ultimate fight against evil.

In addition to the panels, DreamWorks is currently offering an immersive fan experience inspired by the imaginative world of the series at Booth # 502. The activation includes a larger-than-life She-Ra statue, as well as interactive photo opportunities that will transport guests straight to Etheria, the Whispering Woods and Hordak’s lair. Reservations are required to attend the fan experience.

She-Ra and the Princesses of Power will premiere on Netflix on November 16.

Here is the new trailer for the show: 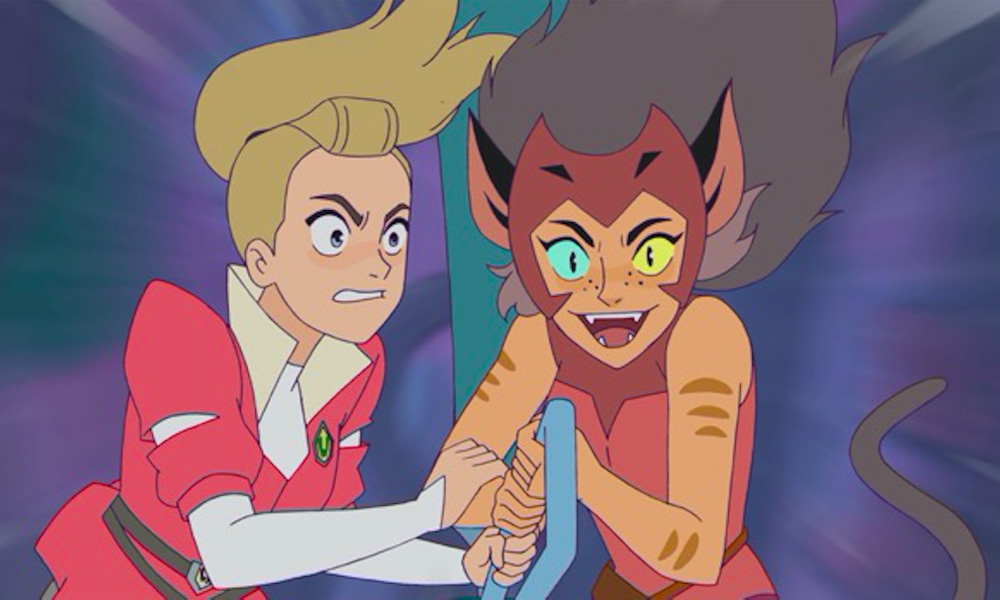 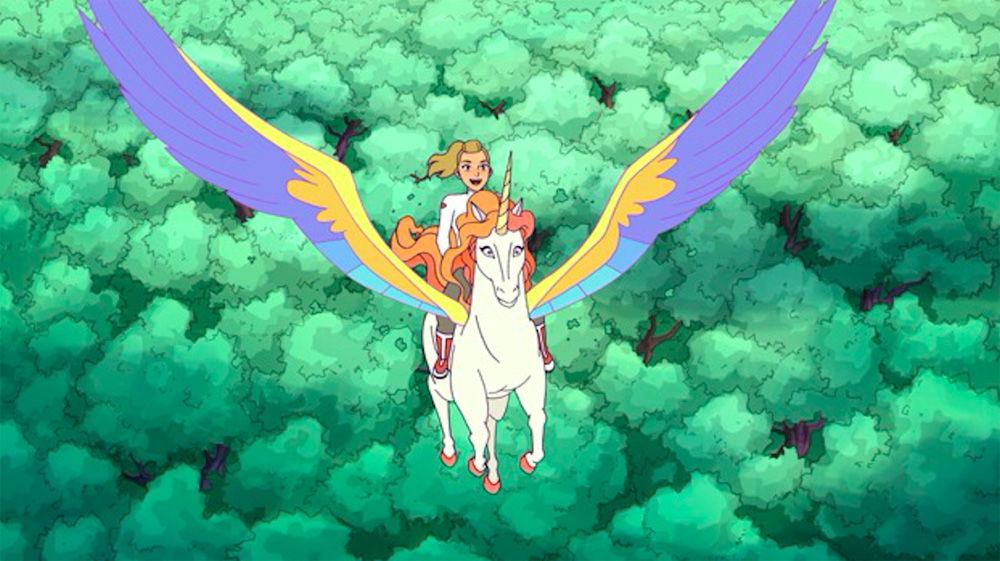 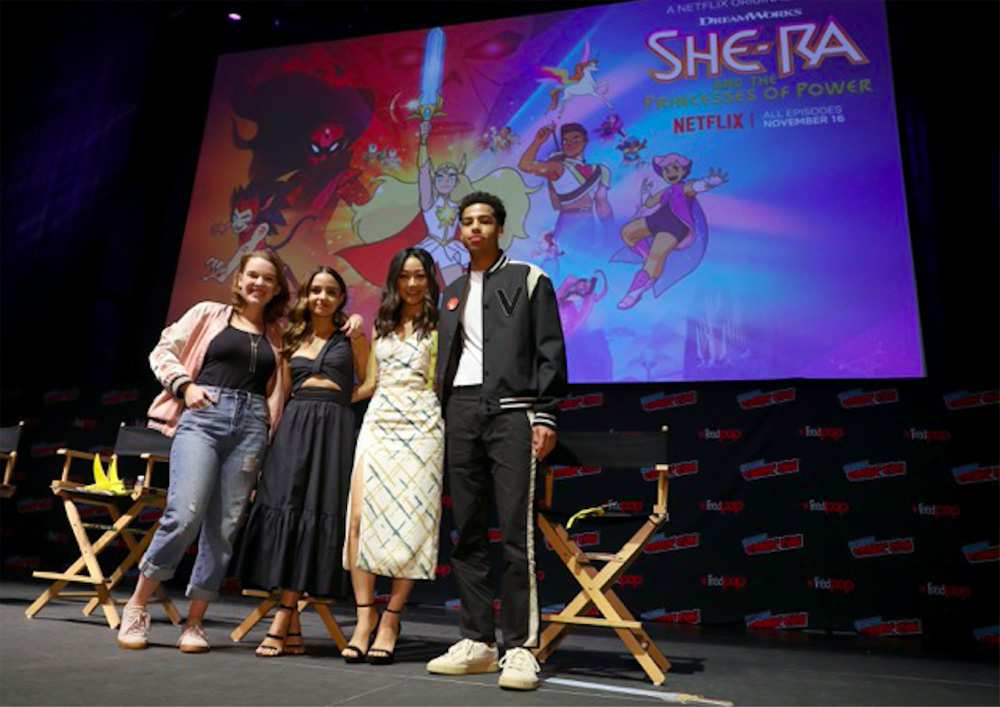