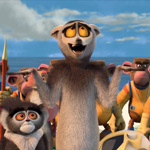 The 45th Daytime Creative Arts Emmy Awards took place Friday night in Pasadena, honoring programs, performers and creative craftspeople in the television and digital streaming space. CBS soap The Bold and the Beautiful and the largely live-action kids’ classic Sesame Street tied for most awards with seven each, while DreamWorks Animation Television was behind the most animation winners with five Emmys — making good on its seven nominations — and helped Netflix take the top platform place for animated programs with eight.

JibJab Media/Netflix’s A StoryBots Christmas was another double winner, out of five nominations. The Ask the StoryBots series won the Interactive Media – Enhancement to a Daytime Program prize last year.

The 2018 animation and related category winners are: 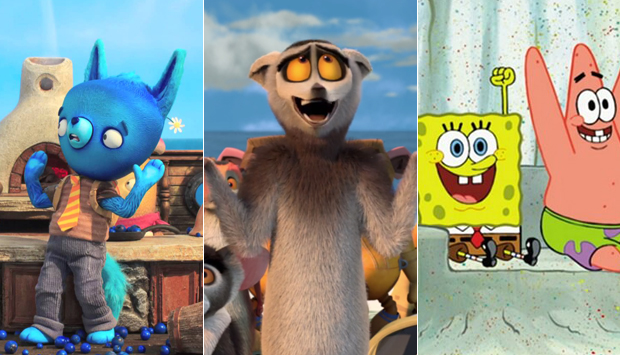