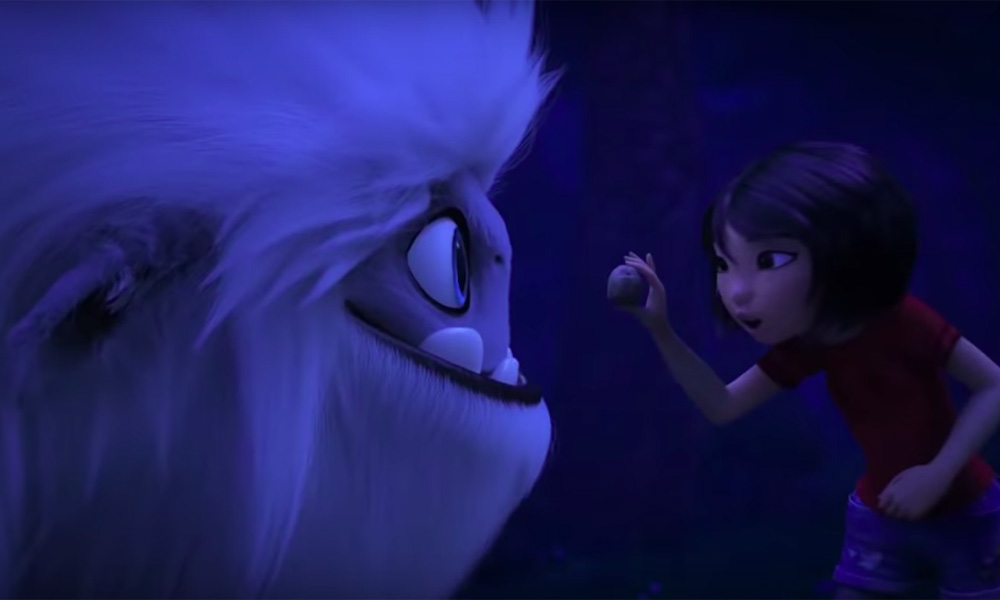 DreamWorks Animation had a great day at Annecy, with a crowd-pleasing sneak previews of its much-anticipated fall release Abominable (co-production with China’s Pearl Studios), and 2012 sequel Trolls World Tour.

The presentation began with a look at the studio’s successful How to Train your Dragon trilogy, which has been an Annecy favorite through the years, with a special surprise appearance by director Dean DeBlois. Next up, Pearl studio CCO Peilin Chou and DreamWorks Animation president Margie Cohn and director Jill Culton (Open Season) introduced Abominable, which will be released in theaters on September 27. The film has the distinction of being directed, written and produced by women, and centers on a likable independent young Chinese girl named Yi, who forms a strong friendship with a lost Sasquatch. The film is produced by DreamWorks veteran Suzanne Buirgy and co-directed by Todd Wilderman. Chou pointed out that the team at Pearl Studios double-checked all the film’s details for cultural authenticity.

“I really wanted the film to be a feast for the eyes on two levels, showcasing the beauty of the Chinese countryside as well as taking the audience to a new place with the idea that Everest has magic powers and can control nature,” Culton noted. “It’s very exciting and emotional footage where our main character shows that she is strong willed, that she is determined.  I really want her to be an inspiration for all kids that grow up in general, a kind of more independent spirit who makes bold choices.”

DreamWorks also used the festival to premiere its new animated short Marooned, written and directed by Andrew Erekson, who was a story artist on How to Train Your Dragon and produced by Jeff Hermann (The Boss Baby 2). The poignant short centers on two robots abandoned on a moon base, who long to return to their home planet. 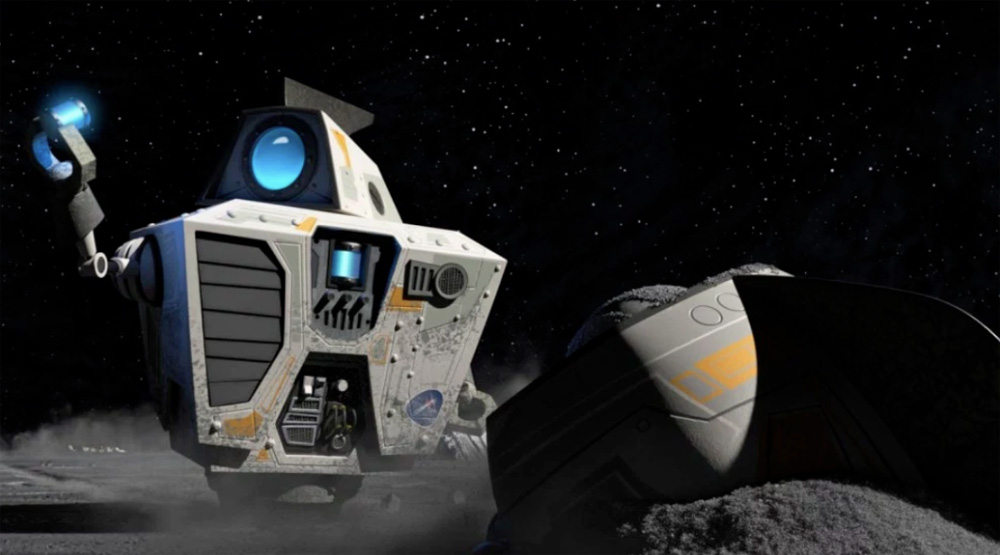 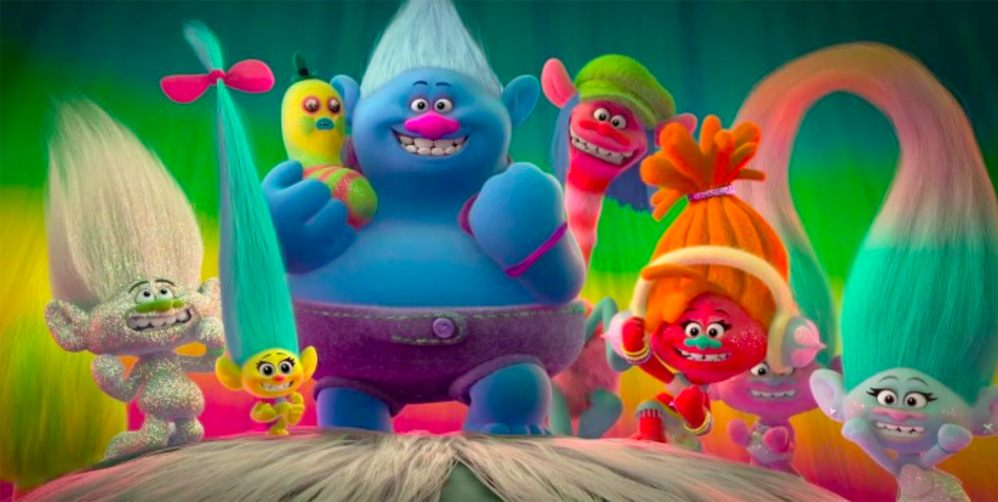 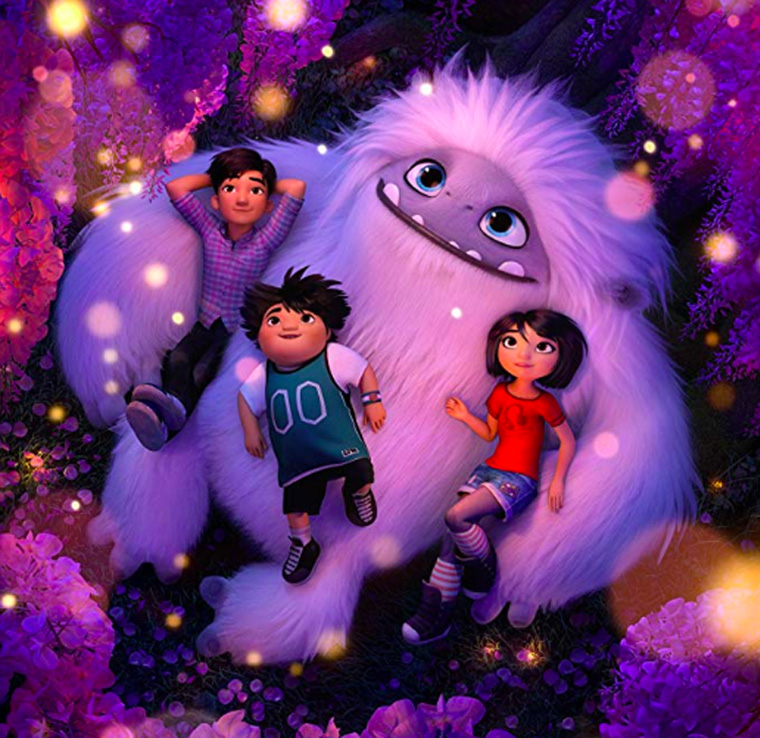 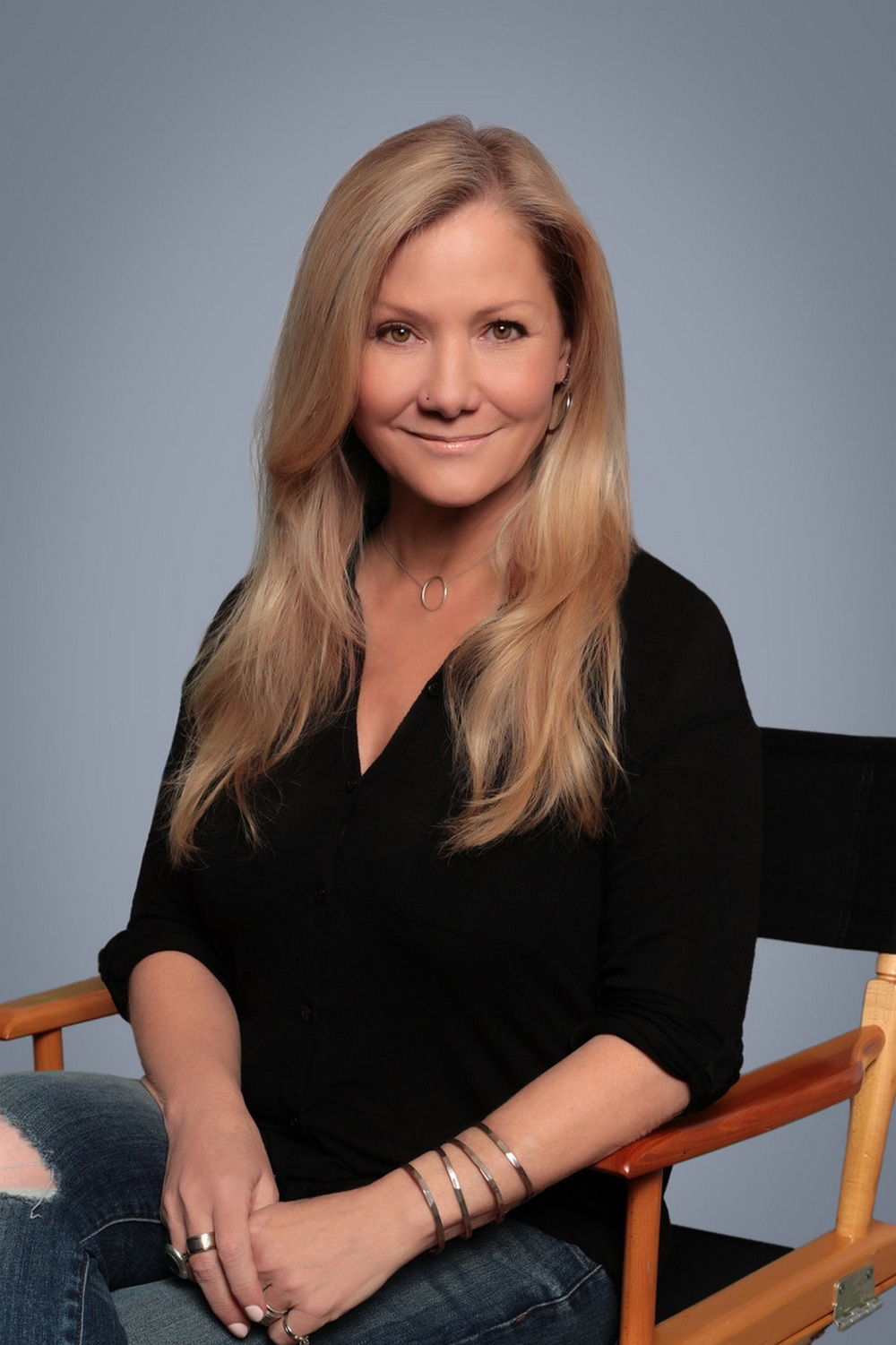