DreamWorks Animation will be holding a panel for its hotly anticipated musical-comedy-adventure Trolls during the San Diego Comic-Con later this month. Set for Thursday, July 21 at 10 a.m. in Hall H,  the presentation will be moderated by Chris Hardwick of Nerdist and will feature voice stars Anna Kendrick, Justin Timberlake and Christopher Mintz-Plasse with director Mike Mitchell, co-director Walt Dohrn and producer Gina Shay.

Synopsis: DreamWorks Animation’s Trolls is an irreverent comedy extravaganza with incredible music! From the genius creators of Shrek, Trolls stars Anna Kendrick as Poppy, the optimistic leader of the Trolls, and her polar opposite, Branch, played by Justin Timberlake. Together, this unlikely pair of Trolls must embark on an adventure that takes them far beyond the only world they’ve ever known. 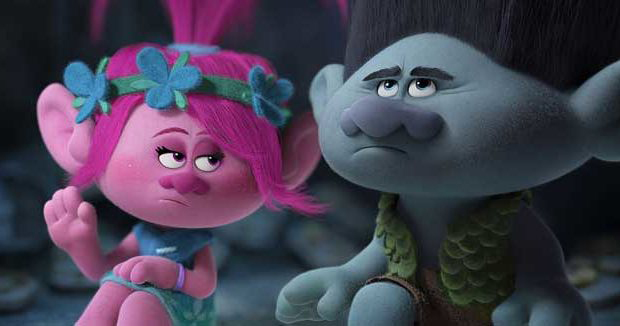