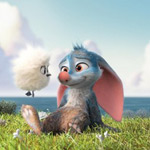 Attendees of the 42nd Annecy International Animation Film Festival (June 11-16) will be given a glimpse into the workings of DreamWorks Animation with presentations on a hotly anticipated 2019 feature, Emmy-winning TV title, innovative shorts and a look back at one of its triumphant early movies.

On Thursday, June 14, in the Bonlieu Theater, a lucky audience will get a sneak-peek at How to Train Your Dragon: The Hidden World, the highly-anticipated culmination of  the Academy Award-nominated trilogy, directed by Dean DeBlois and produced by Brad Lewis and Bonnie Arnold. Universal Pictures will release the the film stateside on March 1, 2019.

“As well as being a major artist, Dean DeBlois is a longtime friend of Annecy. We are excited to welcome him this year and present his work in a context that will emphasize his great talent,” said Marcel Jean, Artistic Director of the Annecy Film Festival. “The How to Train Your Dragon franchise is closely linked to our Festival and this is why we are eager to offer our audience the chance to preview footage from the film.”

This past fall, DreamWorks Animation announced its newly launched Shorts Program, which will see the release of its first two titles in 2018 with Bird Karma and the upcoming Bilby. Designed to showcase artists within its own ranks, the program was created to identify and provide opportunities for emerging talent, hone creative and technology tools, and explore the limitless boundaries of imagination through animation. The two shorts have been given prestigious opening and closing night slots.

“DreamWorks is giving us the great honor of screening in Annecy the first two short films from their recently launched production initiative,” added Jean. “We are excited to open the festival with Bird Karma and close it with the screening of Bilby. Both short films reveal completely different facets of the creative strengths offered by a studio like DreamWorks.”

Bird Karma had its World Premiere at the 2018 New York International Children’s Film Festival. Annecy marks the European Premiere for both shorts, and the World Festival Premiere for Bilby.

“Annecy has established itself as the premiere animation festival of the world, and we are extremely honored to be included in its line-up with our first two short films and work-in-progress footage from How To Train Your Dragon: The Hidden World this year,” said Chris deFaria, President, DreamWorks Animation Film Group. “It’s always a thrill for our filmmakers and artists to show their work to Annecy’s knowledgeable and appreciative audience.”

In addition, to commemorate the 20th Anniversary of DreamWorks’ The Prince of Egypt, Annecy will debut a fully remastered print of the Academy Award-winning film (schedule TBA). Released in December of 1998, and directed by Brenda Chapman, Steve Hickner and Simon Wells, the film received two Oscar nominations and won the Oscar for Best Original Song, “When You Believe.”

On Tuesday, June 12 (9:00 AM 10:30 AM, Impérial Palace, Salon Impérial), DreamWorks Animation Television will present “A Conversation with Rodrigo Blaas” as part of the MIFA Campus. The Emmy-winning director and executive producer of Trollhunters will share a behind-the-scenes look at bringing this epic series to life and the path that led him to DreamWorks. Blaas will also offer a sneak peek of the upcoming Netflix original series 3 Below, the next chapter in Guillermo del Toro’s Tales of Arcadia trilogy.

How to Train Your Dragon: The Hidden World – What began as an unlikely friendship between an adolescent Viking and a fearsome Night Fury dragon has become an epic trilogy, and in its thrilling end, Hiccup and Toothless discover their true destinies. As both man and dragon ascend to be leaders of their own kind, beloved characters will have their bonds tested as mythic mysteries and ultimate fates are revealed. Writer/director Dean DeBlois returns to bring the culmination of this beloved trilogy to the screen alongside the all-star cast led by Jay Baruchel and America Ferrera.

Bird Karma –  Directed by William Salazar and produced by Jeff Hermann, the beautifully artistic 2D short film tells a delightfully lyrical and fully unexpected tale of a long-legged bird’s journey of blissful joy, inescapable greed and the accidental discovery of the consequences when too much is not enough.

Bilby –  Directed by Liron Topaz, Pierre Perifel and JP Sans; produced by Jeff Hermann and Kelly Cooney Cilella. Threatened daily by the deadly residents and harsh environment of Australia’s Outback, a lonesome bilby finds himself an unwitting protector, and unexpected friend, to a helpless (and quite adorable) baby bird.

DreamWorks Trollhunters – Premiering in 2016 to critical acclaim, the Emmy Award-winning series introduced audiences to the seemingly quiet town of Arcadia and an ordinary kid who embarks on an extraordinary adventure in a hidden world right beneath his feet. Trollhunters is the first installment in Guillermo del Toro’s Tales of Arcadia trilogy and will be followed by two additional series: 3 Below in 2018 and a final chapter Wizards set to debut in 2019. 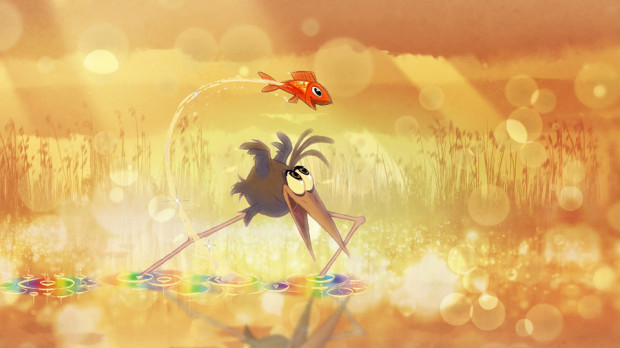 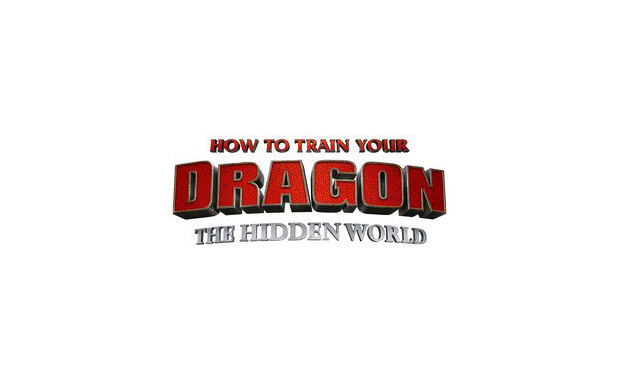