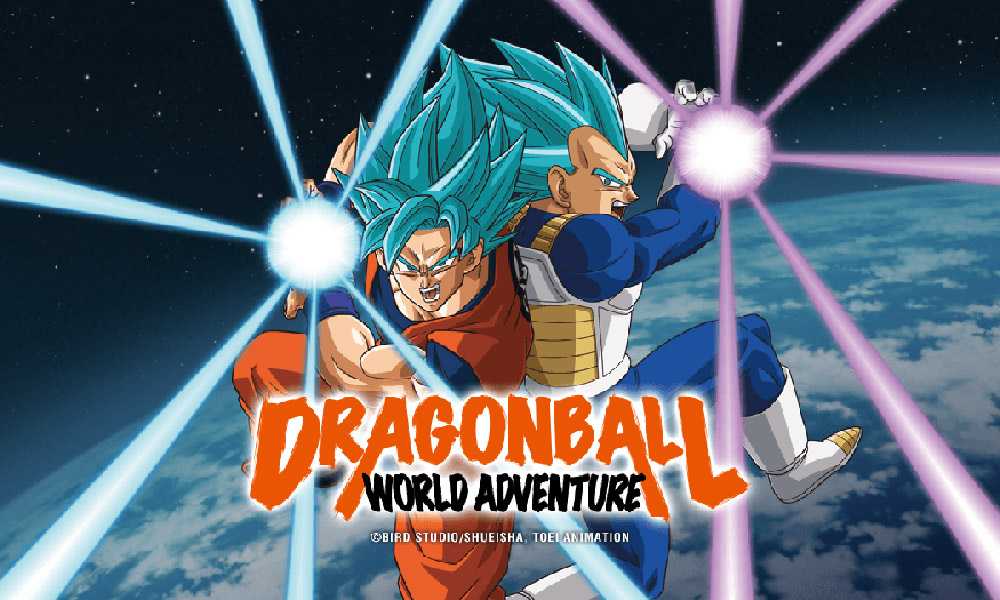 Toei Animation, Funimation (a Sony Pictures Television company) and Bluefin (a Bandai Namco group company) have revealed the complete details for the launch of the 2019 Dragon Ball World Adventure at this year’s San Diego Comic-Con, including a history-making Guinness World Records attempt on Opening Day of the tour.

Co-sponsored and presented jointly by Bandai and Toei Animation, the 2019 Dragon Ball World Adventure opens on Wednesday, July 17 at an expansive installation on the Marriott Marina Terrace at the Marriott Marquis San Diego. The tour will continue throughout Comic-Con from July 18-21 and will be open daily from 10 a.m. to 6 p.m.

The tour will kick off with a special Guinness World Records attempt to become the largest gathering of people simultaneously performing the iconic Kamehameha super energy attack move — fans will gather for the attempt on Wednesday at 3:30 p.m. on the Marriott Marina Terrace. The first 1,000 participants to arrive will receive a free Dragon Ball Scouter accessory to wear during the Guinness World Records attempt. The Kamehameha super energy attack move will be led by actor Sean Schemmel, the English voice of Dragon Ball character Goku. Guinness World Records will be onsite to supervise and validate the record attempt.

Capture your visit to 2019 Dragon Ball World Adventure with a unique and shareable complimentary memento. Head to the Dragon Ball Animated GIF Photo Booth, select your favorite background and pose for a series of photos that will be stitched together and delivered to you as a looping animated gif that can be shared directly with friends and family and/or posted to a variety of social media channels.

On display will be a wide array of S.H.Figuarts event exclusives and special Dragon Ball products from leading Bandai brands including Tamashii Nations, Shokugan and Banpresto. Event exclusives will be available to purchase at the Tamashii Nations Booth #3545 inside the Comic-Con Main Hall and require an exclusive merchandise time slot issued by San Diego Comic-Con to purchase. 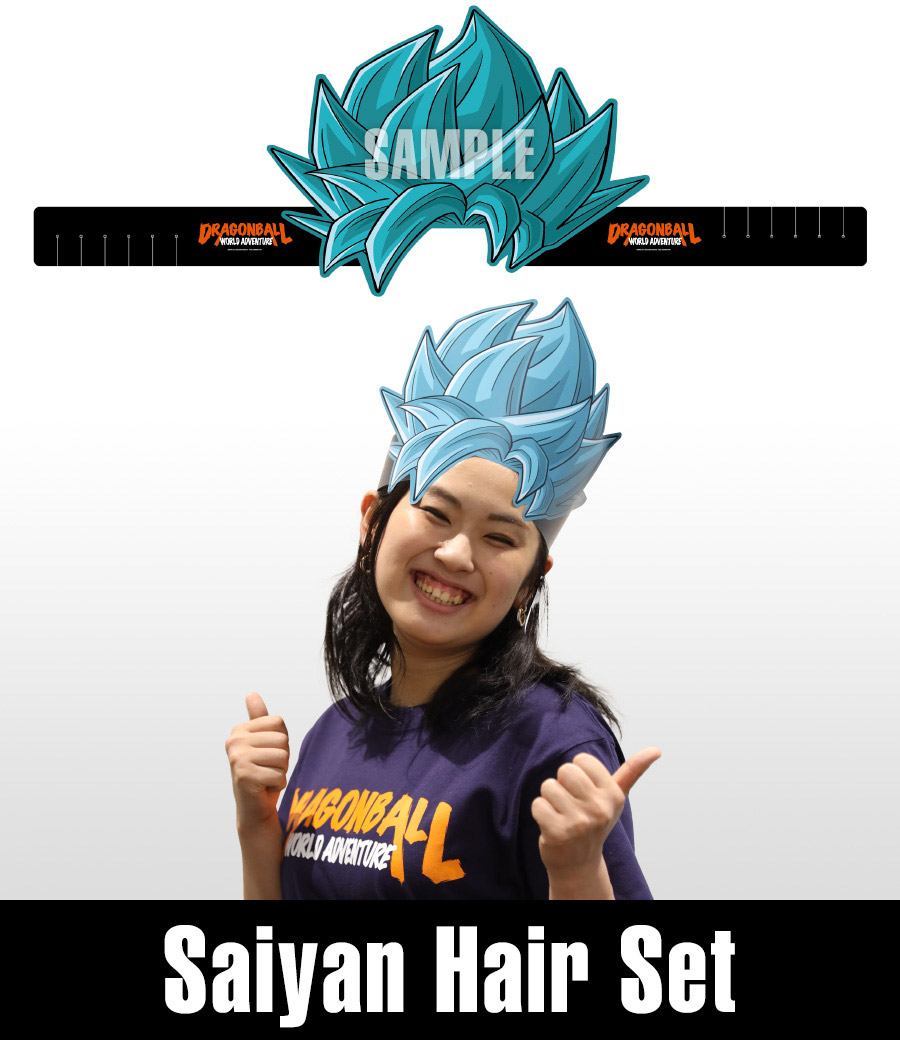 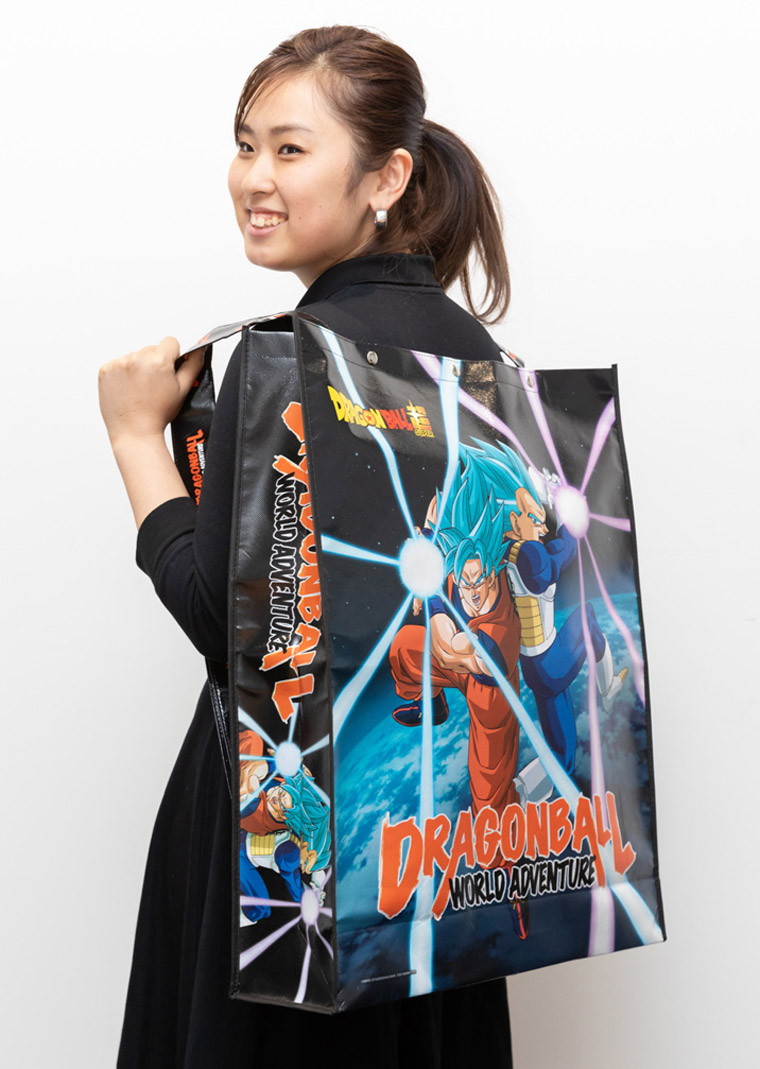