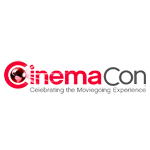 On Wednesday, Disney offered a sneak preview of Pixar’s highly anticipated summer pic Monsters University, which opens in theaters on June 21. The early buzz on the feature is overwhelmingly positive, and we won’t be surprised if the pic, which goes back to Mike and Scully’s college years, gets a huge thumbs up from both audiences and critics this summer.

Fox and DreamWorks Animation stole the spotlight on Thursday as they showed a 3D clip from the June 2014 sequel How to Train Your Dragon 2, which is written and directed by Dean DeBlois. In the clip, Hiccup is now a strapping teenager and rides on his dragon Toothless’ back. The DreamWorks session also included a peek at the March 2014 release Mr. Peabody and Sherman, which is based on the classic Jay Ward toon introduced in Rocky and His Friends in the late 1950s. Rob Minkoff (Stuart Little) is directing the CG toon. Also previewed was DWA’s July 17 release, Turbo, which is directed by David Soren follows the adventures of an ordinary garden snail who dreams of being the fastest snail in the world. 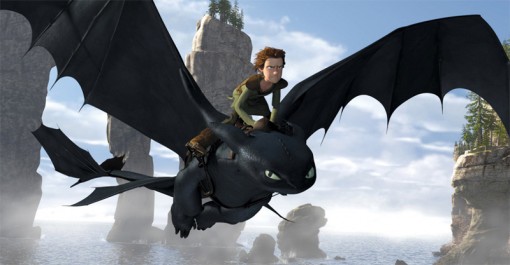