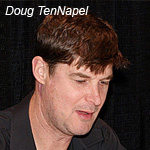 Animation veteran Doug TenNapel, creator of TV shows Earthworm Jim, Catscratch and the groundbreaking game The Neverhood, has launched a project called Armikrog in partnership with Pencil Test Studios. The clay- and puppet-animated adventure game is seeking to raise $900,000 from gaming and animation fans on www.kickstarter.com.

The founders of Pencil Test Studios, Mike Dietz and Ed Schofield (Earthworm Jim and The Neverhood), have assembled many of the original Neverhood development team to create a brand new game that blurs the lines between art and technology, using stop-motion animation and sculpture to bring this project to life. The game follows the adventures of space explorer Tommynaut and his blind, talking dog named Beak-Beak, who crash land on a mysterious planet and end up locked in a mysterious fortress called Armikrog.

To learn more about the project, visit
www.kickstarter.com/projects/1949537745/armikrog. 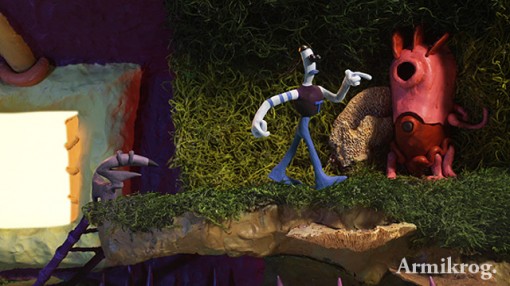 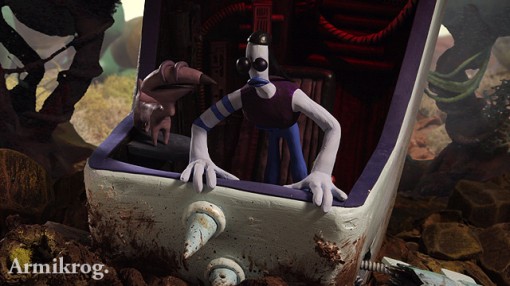