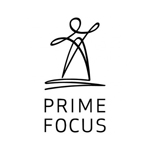 The new business will operate under the Double Negative brand by the current leaderships: managing director Alex Hope and CEO Matthew Holben. A new Vancouver facility will join shops in London and Singapore and utilize Prime Focus’ access to production and technology in India.

Prime Focus World’s stereo 3-D conversion services and growing animation business will be unaffected by the deal. The company employs over 4,000 team members in the U.S., U.K., Canada, China and India. Notable conversion projects include Academy Award winners Gravity, The Wizard of Oz and The Last Emperor.

Double Negative, founded in 1998, is the largest indie effects studio in Europe. The busy fx and animation artists have earned an Academy Award for their work on Inception as well as two BAFTAs for Inception and Harry Potter and the Deathly Hallows Part 2. 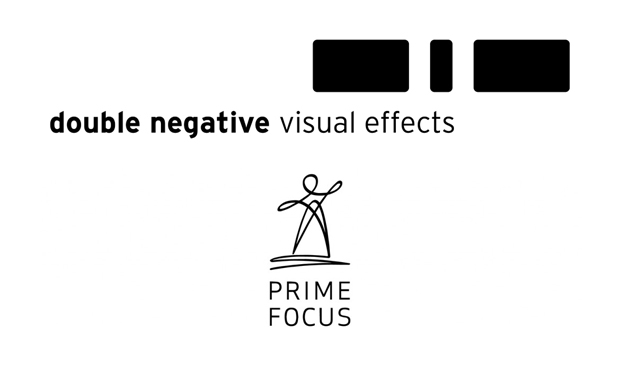