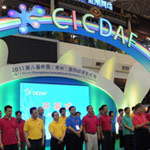 Show creator Egirl Kim accepted the award on behalf of the studio. The CICDAF trophy will join previous accolades for the series, including First Prize at the 2009 Web Animation Festival in Korea. “The Award of CICDAF will be our first step into the Chinese market. We hope Doong Doong makes people happy and we’re very excited about this big step,” said Kim. 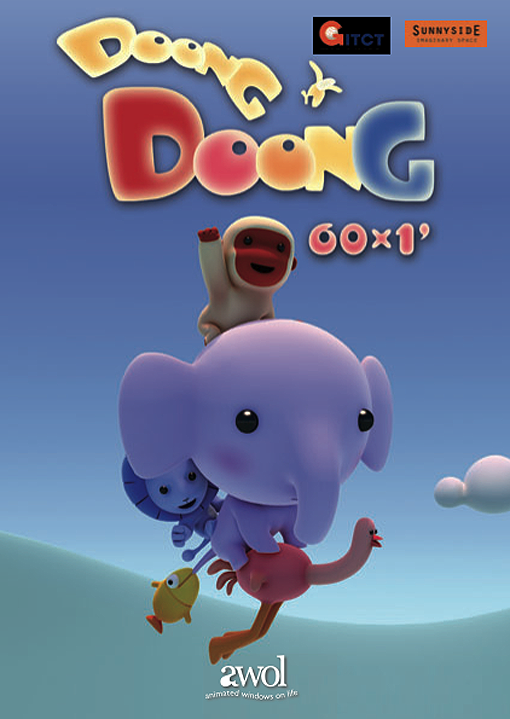 Doong Doong is a 60 x 1’ CGI series that follows the adventures of a baby gorilla and his friends: a fish out of water, a baby lion who can’t wait to grow up, a pretty pink ostrich and an ever-hungry elephant. Broadcasters on board include Nickelodeon Asia, MTV Finland, Thai Public Broadcasting, ATV Turkey and RTK Kosovo, with negotiations underway in Iran and Brazil.