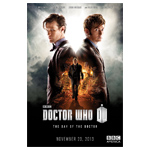 BBC America will be celebrating Doctor Who‘s 50th anniversary in style, with two special theatrical screenings of the planned milestone special Doctor Who: The Day of the Doctor, in RealD 3D on November 23 and 25. In association with AMC Entertainment, Cinemark Holdings and Regal Entertainment group, the 75-minute special will be simulcast in 11 cities as it premieres on BBC America.

Starring current Doctor Matt Smith, the 50th Anniversary special of the sci-fi classic also features former Time Lord David Tennant and Jenna Coleman, with Billie Piper and John Hurt. The theatrical events will include specially shot introductions and a 10-minute behind-the-scenes special, The Day of the Doctor: Behind the Lens, to follow the main event. The featurette includes interviews with the stars as well as lead writer/exec producer Steven Moffat. 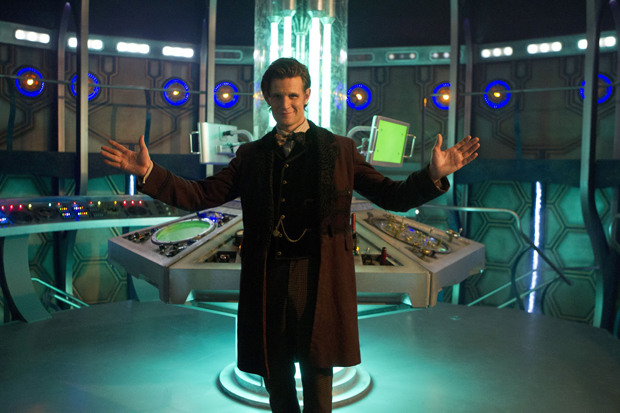 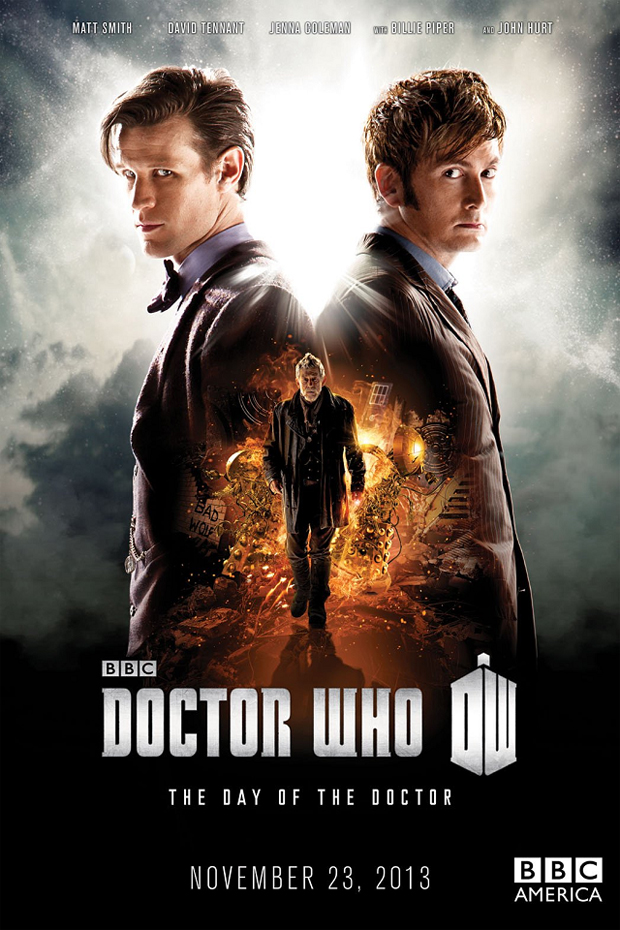 Doctor Who: The Day of the Doctor