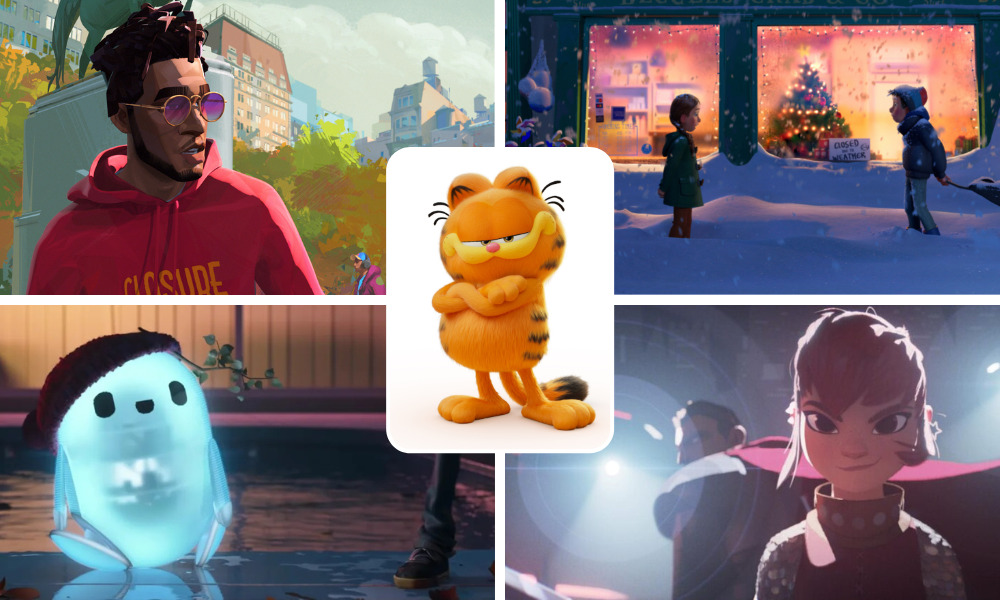 DNEG Animation was excited to give a ‘proper hello’ to the animation world at this week’s 2022 Annecy Festival.

Previously considered a start-up housed within Oscar-winning VFX studio DNEG, the studio has spent the last few years establishing itself as an animation powerhouse. In 2021, their first feature, Ron’s Gone Wrong (with Locksmith Animation/Disney), was released, and their first animated short film, Mr. Spam Gets a New Hat, helmed by Academy Award winner William Joyce kicked off its festival run. 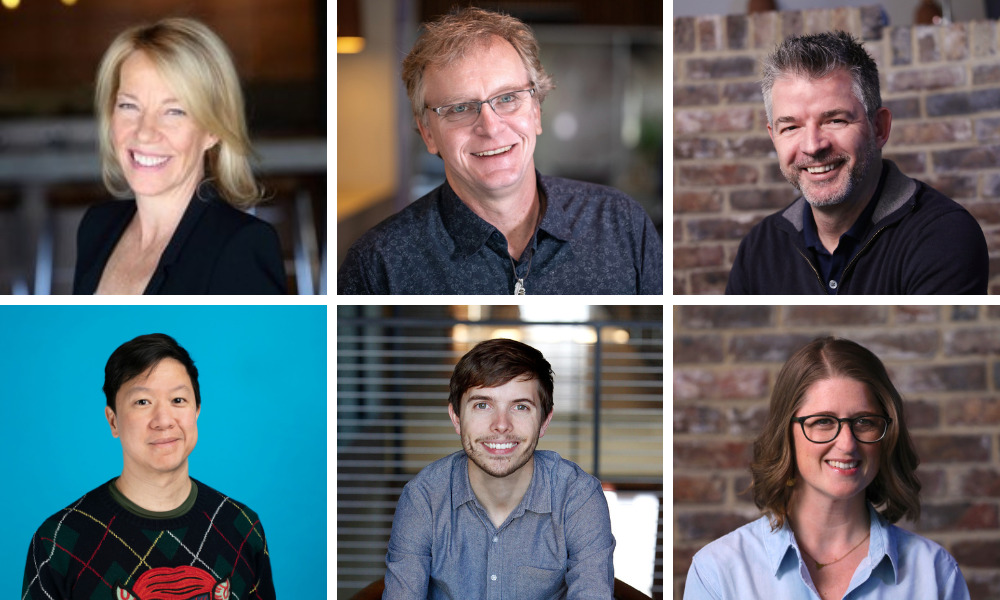 The team proudly presented the following slate of current projects which are in various stages of production: Nimona, Garfield, That Christmasand the original animated series from Kid Cudi and Kenya Barris, Entergalactic for Netflix. Production on all of these projects is taking place simultaneously at DNEG Animation’s studios in London, Montreal, Mumbai, Vancouver, Los Angeles and Toronto.

Nimona (Netflix/Annapurna Pictures) — Nimona is a feature animated adaptation of ND Stevenson’s New York Times bestselling graphic novel. The film tells the story of a Knight who is framed for a crime he didn’t commit and the only person who can help him prove his innocence is Nimona, a shape-shifting teen who might also be a monster he’s sworn to kill. Set in a techno-medieval world unlike anything animation has tackled before, this is a story about the labels we assign to people and the shapeshifter who refuses to be defined by anyone. Coming to Netflix in 2023. 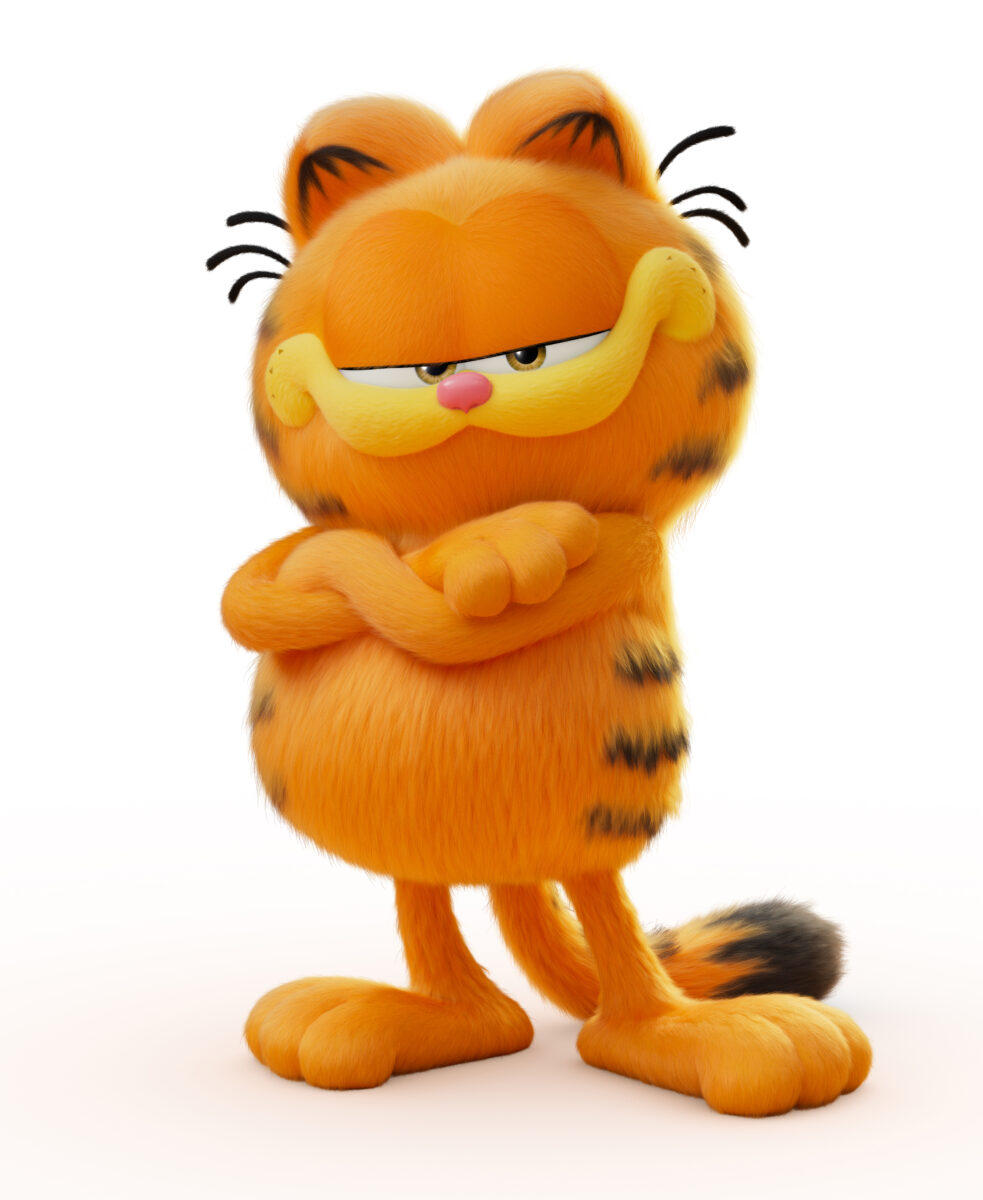 That Christmas (Netflix/Locksmith Animation) — This is the second collaboration between Locksmith Animation and DNEG Animation, and follows the studio’s successful partnership on Locksmith’s debut film, Ron’s Gone Wrong. That Christmas is based on the successful children’s book series by filmmaker Richard Curtis (Four Weddings and a Funeral, Love Actually, Yesterday) and follows a series of entwined tales about love and loneliness, family and friends, and Santa Claus making a big mistake, not to mention an enormous number of turkeys! 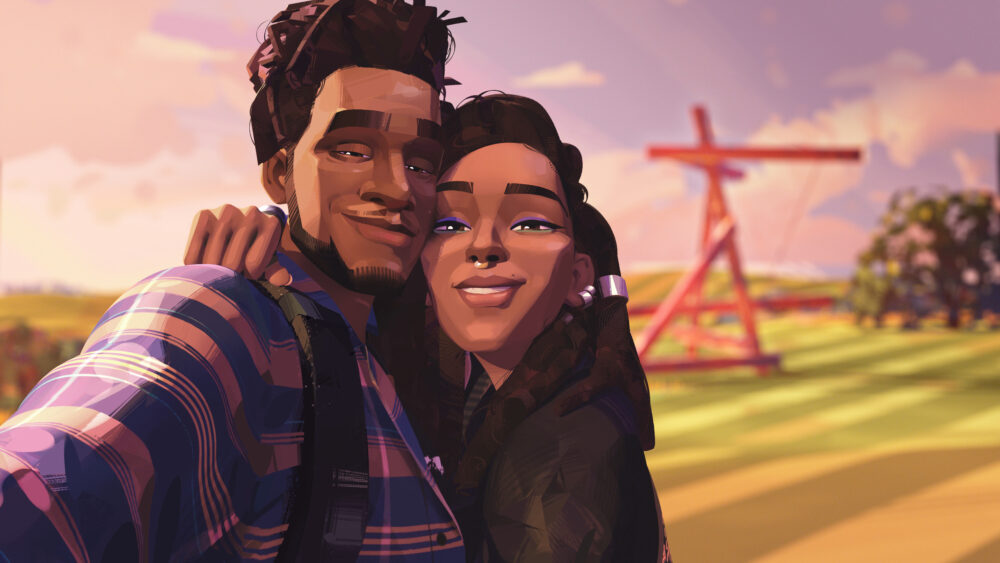 Entergalactic (Netflix) — Scott “Kid Cudi” Mescudi and Kenya Barris join forces to present Entergalactic, an original, animated story about a young artist named Jabari (voiced by Mescudi) as he attempts to balance love and success. Finding the latter brings Jabari a step closer to the former, when moving into his dream apartment introduces him to his new neighbor, photographer it-girl, Meadow (Jessica Williams). An explosion of art, music, and fashion, Entergalactic takes place in the only city that can handle all three: New York.

In related news: Later on Thursday, the DNEG company and Sports Ventures Acquisition Corp. announced today that the companies have mutually agreed to terminate their previously announced business combination agreement, effective immediately, as a result of current unfavorable SPAC market conditions and other factors.

DNEG recently announced revenue outperformance in a business update with strong year-over-year growth and a record pipeline of new business reflecting unprecedented demand for its visual effects and animation services.

“Due to the headwinds in the SPAC marketplace and general market volatility, we have decided to terminate our SPAC process with Sports Ventures. Alan and the team at Sports Ventures have been great partners in this process, and we wish them well as they move forward,” said DNEG Chairman & CEO Namit Malhotra.

“We feel incredibly optimistic about DNEG’s future and the Company continues to demonstrate impressive financial results, with our highest-ever revenue growth announced earlier this week. Our strong pipeline reflects the significant demand for our industry-leading visual effects and animation services, as evidenced by our recently announced multi-year deal extension and VFX services renewal agreement with Netflix through 2025.” 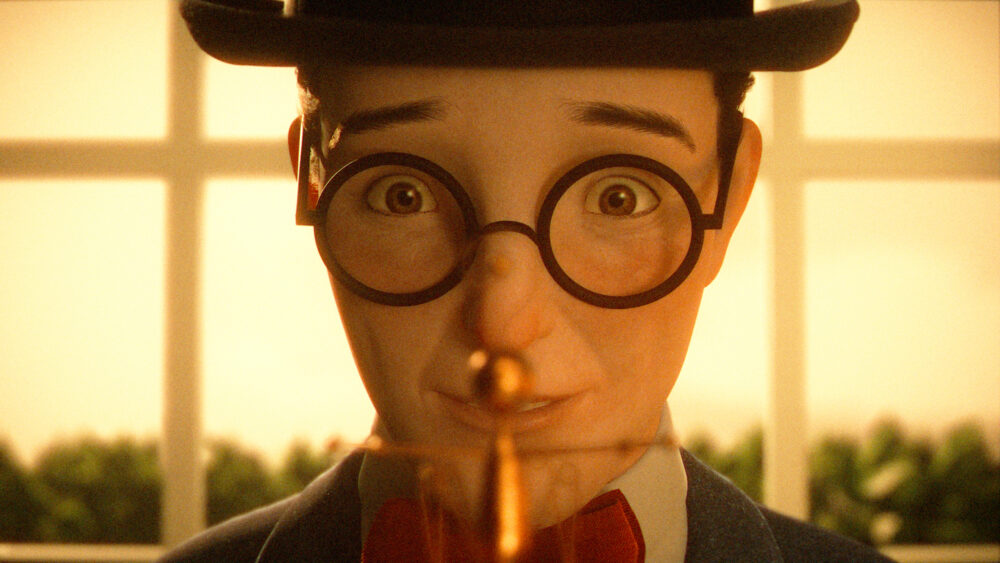 Mr. Spam Gets a New Hat