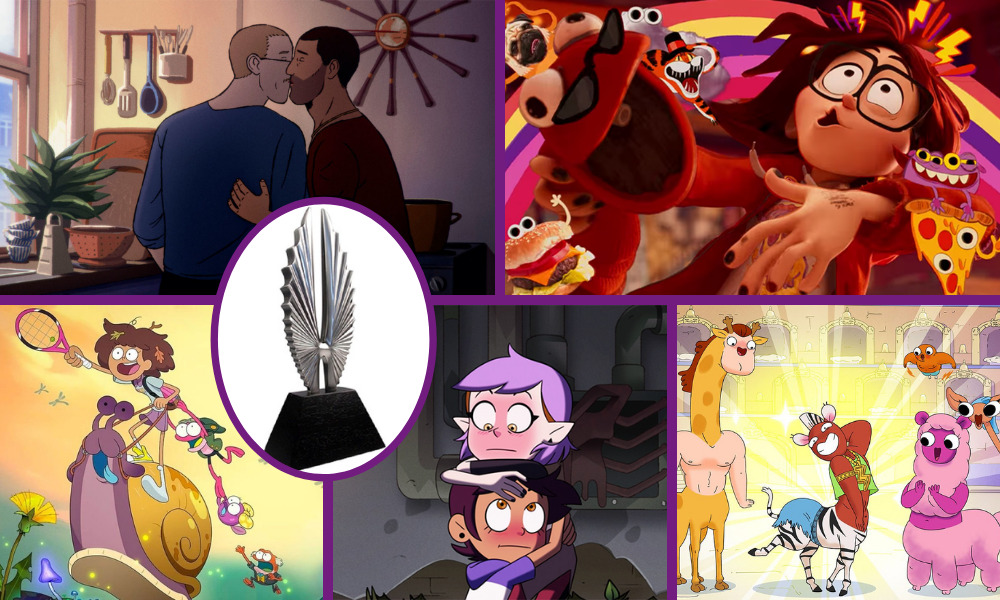 “Media can create positive change and this year’s nominees represent powerful projects, stories, and creators that positively shifted culture and enlightened audiences with new and impactful LGBTQ stories,” said GLAAD President & CEO Sarah Kate Ellis. “There are more nominees this year than ever before, highlighting a growing landscape of LGBTQ visibility, and serving as a reminder to the critical role that film, television, music, journalism, and other forms of media can play in growing LGBTQ acceptance in the face of ongoing attacks against our community.”

Key trends in nominated titles from the past year include transgender and nonbinary character representation, notably in many nominees across video games, comics and graphic novels; as well as stories about LGBTQ people of color, such as those portrayed in Danish animated documentary feature Flee and Disney Channel animated series The Owl House and Amphibia.

“After decades of LGBTQ characters being excluded, sidelined or misrepresented on television, it is incredibly powerful to see how many series introduced fresh, impactful, and fully developed LGBTQ characters and storylines in their first season, many of which were some of the most beloved shows of the year,” said GLAAD President & CEO Sarah Kate Ellis. “The introduction of the Outstanding New TV Series category recognizes the shows and creators getting LGBTQ inclusion right from the beginning, and encourages other showrunners to include LGBTQ characters and stories that enlighten and entertain in new projects.”

The Mitchells vs. the Machines (Netflix)

The Lady and The Dale (HBO)

The Legend of the Underground (HBO)

We The People (Netflix)

“Whatever Floats Your Float” Madagascar: A Little Wild (Hulu/Peacock) 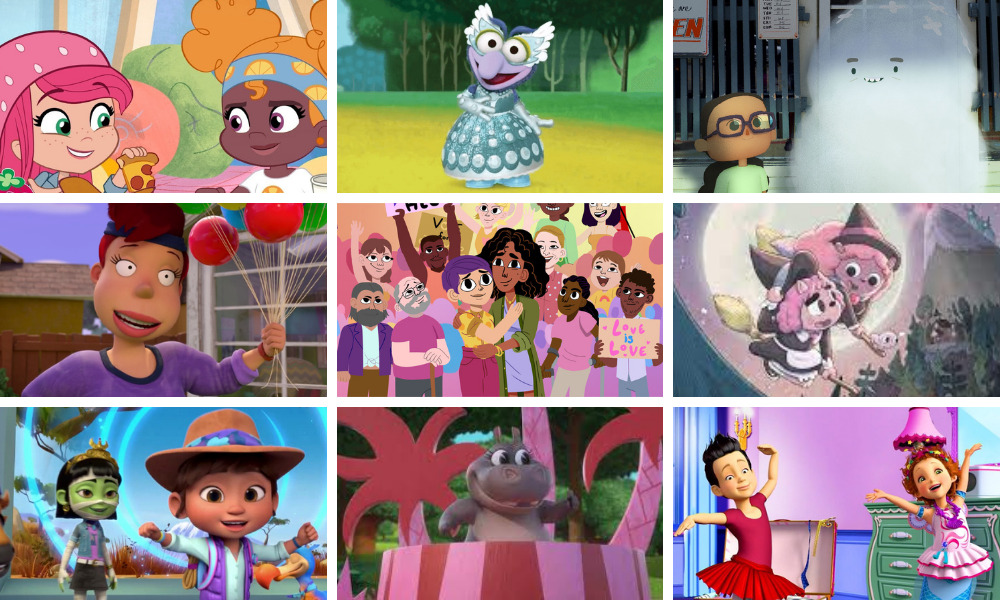 “Claudia and the Sad Goodbye” The Baby-Sitters Club (Netflix)

Diary of a Future President (Disney+)

The Gardener and the Wild Vines (Finite Reflection Studios)

Rainbow Billy: The Curse of the Leviathan (ManaVoid Entertainment/Skybound Games)

The Girl from the Sea, by Molly Ostertag, Maarta Laiho (Graphix/Scholastic)

I Am Not Starfire, by Mariko Tamaki, Yoshi Yoshitani, Aditya Bidikar (DC Comics)

The GLAAD Media Awards honor media for fair, accurate, and inclusive representations of LGBTQ people and issues. Since its inception in 1990, the GLAAD Media Awards have grown to be the most visible annual LGBTQ awards show in the world, sending powerful messages of acceptance to audiences globally. The 33rd Annual GLAAD Media Awards are presented by Gilead Sciences, Inc. and Ketel One Family Made Vodka.

The GLAAD Media Awards ceremonies, which fund GLAAD’s work to accelerate LGBTQ acceptance, will be held in Los Angeles at the Beverly Hilton on Saturday, April 2 and in New York at the Hilton Midtown on Friday, May 6.