Deals for animated features have been heating up at the Annecy Film Festival.

Among the major announcements made in the trades around or during the festival, which kicked off Monday and runs through Saturday in France, are: 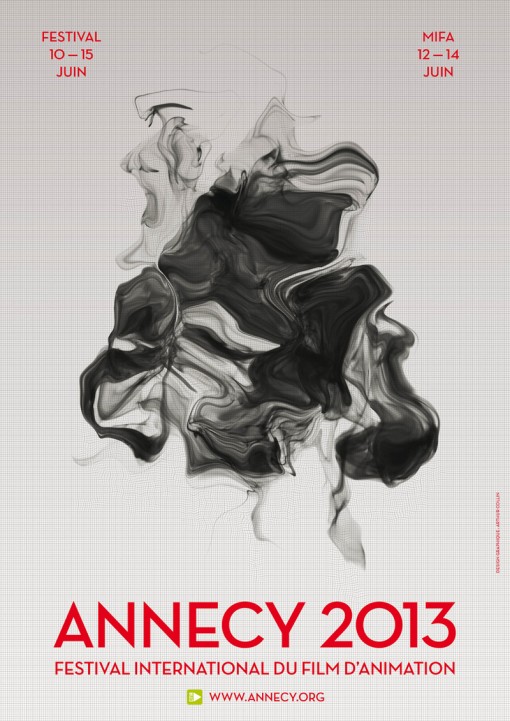