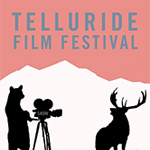 Walt Disney Animation Studios (WDAS) debuted a newly restored digital print of the once-thought-lost 1928 Oswald the Lucky Rabbit animated short Hungry Hobos at the Telluride Film Festival on September 2, according to Dave Bossert, producer/creative director and head of special projects for WDAS. The film, which was found in a private film vault in England in 2011, was acquired by Disney that same year and has undergone extensive digital restoration. Hungry Hobos screened at Telluride, Colorado as part of a special animation shorts program presented by leading film historian and restoration expert Serge Bromberg. Also on the program (“Serge Bromberg’s Retour De Flamme”) was a sneak peek at Disney’s newest animated short Paperman, which premiered at this year’s Annecy International Animated Film Festival.

Hungry Hobos was overseen by Walt Disney in 1928 as part of a distribution deal with Universal Pictures. It was the 20th short film (out of 26 made by Disney) starring Oswald the Lucky Rabbit, a long-eared precursor to the more famous Mickey Mouse (who appeared for the first time later that year in Steamboat Willie). The film follows the misadventures of Oswald and his roughneck pal, Putrid Pete, as they ride a freight car loaded with animals and devise ways to cook a meal using the tools at hand. When a policeman chases them off the train, the duo poses as a hurdy-gurdy man and a monkey as part of their escape.

“We were so proud to be able to debut Hungry Hobos at the prestigious Telluride Film Festival, and to have the world renowned film preservationist Serge Bromberg present it to the public for the first time in over half a century,” said Bossert. “Aside from creating innovative new state-of-the-art animated features like Tangled and the upcoming Wreck-It Ralph, and shorts like Paperman, Walt Disney Animation Studios is dedicated to preserving and restoring our film legacy and the art of animation. In restoring Hungry Hobos, we were able to address such issues as warpage, dirt removal, broken sprocket holes, light flicker and film weave. The end result is a highly entertaining and historically important film that is part of our Disney heritage.”

The Walt Disney Company reclaimed its rights to Oswald the Lucky Rabbit in February 2006, when Disney CEO Bob Iger initiated a trade with NBC Universal in exchange for sending sportscaster Al Michaels to NBC Sports. Oswald has since been featured in Disney Interactive’s video game Disney Epic Mickey and the upcoming Disney Epic Mickey 2: The Power of Two, scheduled for release on November 18. 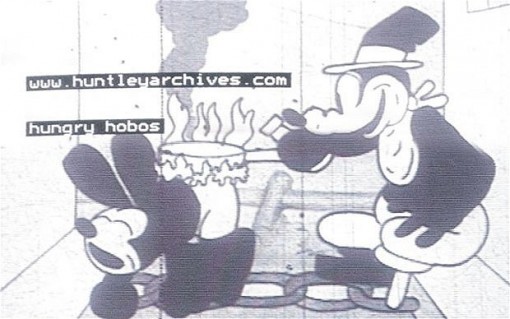