The Annecy festival is celebrating women animators this year, with an all-woman jury, an honorary Cristal award to Florence Miailhe and some top-notch films made by women from all over the globe.

Disney is getting behind this movement, sending to the festival a delegation that includes: Daron Nefcy, creator and executive producer of Star vs. The Forces of Evil, an episode of which is in the TV competition; Chris Nee, creator of Doc McStuffins, who will appear on a panel titled Writing Within the Production Chain at the Production Organization Conferences; Aliki Theofilopoulos Grafft, director of the “Eau de Minnie,” episode of Disney Mickey Mouse that also is in the TV competition; and Brooke Keesling, director of animation talent development for Disney Television Animation.

Of the group, only Theofilopoulos Grafft has previously been to Annecy — last year, with her Frederator short Doctor Lollipop — so the anticipation in the days before the festival started was quite high when Animation Magazine sat down with them to talk about the event and the topic of women in animation. Here are some excerpts from the discussion:

Animation Magazine: Let’s start by talking about Annecy. What are you looking forward to the most about going to Annecy?

Daron Nefcy: I’m just so excited, I’m excited to check out some new films and I’m excited to be in France — I’ve never been in France before. It’ll just be really cool to see what the animation community is like over there, because I haven’t been to another country’s animation festival.

Chris Nee: I’m excited to sort of creatively recharge my battery which is what I keep hearing people say is what happens when you’re at Annecy. I work a lot in Europe and our production company is in Ireland, and so I know a lot of people in animation outside of the states. And everyone’s going to be there and it’s going to have that sort of high school reunion feel, but those are the times when you feel so good about this little niche in the industry, in my opinion. They’re such good people and I’m so excited to see everyone in one place. But I’ve heard the panels are great and you really just remind yourself of the purity of what we love about what we do.

Aliki Theofilopoulos Grafft: What I loved about going last year is it’s really easy to be in our corner of the world in animation, but you go to something like Annecy and you’re meeting people from so many countries and it opens up your mind to the kind of work that’s being done everywhere, and it can’t not affect the way you think about your work and animation in general. So I love that part of it. But this year, what I’m excited about is going as a representative of Disney and this legacy character that happens to be a female legacy character, and I’m a woman in animation. Being that it is the year of the woman, I feel like this visit has even more depth. Last year was amazing, but this year is extra special.

Brooke Keesling: For me, as talent development, it’s meeting a lot of people in person that I follow on Tumblr. I teach at CalArts at night and we have an exchange program with Gobelins, so I’ll be meeting more of the Gobelins students that I know their work  but I haven’t met them in person. There’s something I love about any animation festival. I’ve never been to Annecy; I’ve been to Ottawa a million times and I love that one. But the thing is it’s time for you to just have – you watch films and you enjoy the talent, but you also just get face time with each other. I’ll get face time with people in Annecy that live in L.A. that I rarely get to see except for at the Annie Awards. So I’m looking forward to reconnecting with old friends, making new animation friends and just looking at all of the talent that I don’t just have access to.

Animag: You all have such different levels of experience and this is the year of the woman, so I’d like to ask what kind of changes you’ve seen in women’s representation in the business in your varying careers.

Nee: I think there’s no question there are more women behind the scenes; enough so that you think about it less. It is getting to be close to 50 percent of the people on productions are women — a lot of the writers on shows are women, a lot of the directors. A couple of us just came from another panel on women in animation and what I loved is we were all just telling our stories of what we do and how we got here and we’re no longer talking about how it’s different because we’re women. I don’t really feel like it is, at this point. But 20 years ago, that wasn’t necessarily the case. There were very, very few women doing this and I always tell the story of looking at the credits to find other women and finding so few that I almost didn’t come out here to pursue animation. Sue Rose was the inspiration and ended up hiring me on my first show. But I just don’t think that’s the case anymore, which is great.

Theofilopoulos Grafft: I also got my start probably 20 years ago so I’ve watched quite a change in my time. When I started out, it was at feature animation in the animation department and when I was there almost everyone I met thought that I was in (the) clean up (department) because, typically, the women were in clean up. And even on my very last day I met somebody and they’re like, ‘How is your department affected by the layoffs?’ And I’m like, ‘My department?’ And he’s like, ‘Yeah, you know, clean up.’ And I was like, ‘I’m in animation.’ And I think there were just a handful of women animators and I too looked to them as examples. Through the years, I’ve watched more and more women come in and be in creative roles, particularly in production. But I feel like personally it’s just now — and maybe it’s not the same with preschool shows — just now we’re seeing the female creators or the female directors. It’s one thing to be 50-50, people working on a production, but to have women behind the leadership roles, the creative leadership roles, that’s the change right now. That’s why right now is very exciting, especially with Daron’s show.

Nee: I think it’s the creative leadership but also being the actual showrunners, being the person who deals with all pieces of the actual puzzle, in terms of these are big businesses, these shows; and there’s a lot of business involved. … So I’m glad that people are breaking though in that place as well.

Keesling: On the student level, we are talking about how over half of my students at CalArts are female and I’m seeing that when I go traveling to other art schools, as well. There are tons of women, so you wouldn’t pose a question to them about, ‘Do you ever want to be a female show creator?’ They would just be like, ‘I just want to be a show creator.’

Theofilopoulos Grafft: I feel like there’s just been things to overcome. Like last night, we happen to all be represented by the same agency, so we were at a little women in animation function through our agency and we were having some really great conversations. And then one of the other women directors that I was talking to — she and I worked on Phineas and Ferb together, so we that was 2006 when we started; she’s a writer, a board artist then became a director — but at first there was this need to prove that you could be funny. I think there’s this idea that as soon as we walk in the room that, ‘Oh, the girl is here. She’s not going to be that funny, she’s not going to be that good.’ And we had to kind of prove we are funny, we are good, we can do story, we can get punchy with the guys. We established ourselves, and we don’t really feel that way now, but there definitely was that before. And Dan Povenmire said to me when we first started: ‘You know what? Let other producers think women aren’t funny, because I’ll just get to hire all of them, because I know they are.’ And he did. I think the more and more we’re out there doing it the more and more people are like. ‘They’re great!’

Nee: There’s funny on the page, which is one thing, and it’s also — we all know part of hiring on a show, whether its the writing stuff or the directing stuff, is who are the people you want to hang out with? And that’s where it becomes a different thing in terms of like, are you funny? So often in animation, the rooms are very blue and it’s can you hang with that? And that’s a different side of it.

Theofilopoulos Grafft: And I think that was part of the boy’s club thing. They weren’t going to invite us into their locker room because they didn’t know if we could handle the blue part of it, but we all can handle it.

Nefcy: When I was starting going to college and starting to pitch things, I don’t know that I ever thought about it. I feel like it’s come up a lot more now that I’m doing this show,  but I don’t feel like I ever really thought about it or anything.

Theofilopoulos Grafft: I think that’s so cool. That’s a testament to your generation. That’s the change; that’s so awesome that that’s your experience now. That means it really is changing.

For more of this conversation, check out the July issue of Animation Magazine. To subscribe, click here. 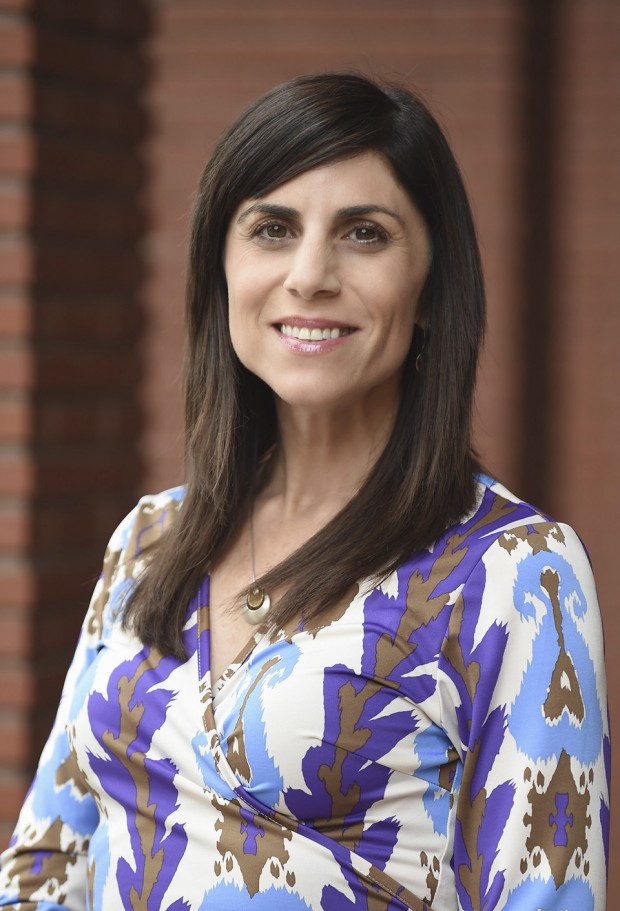 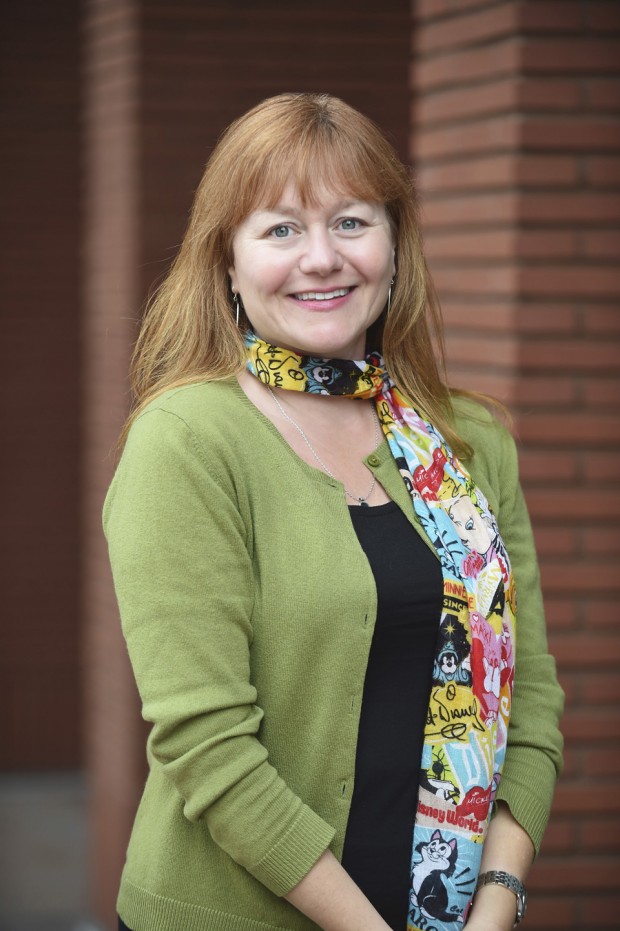 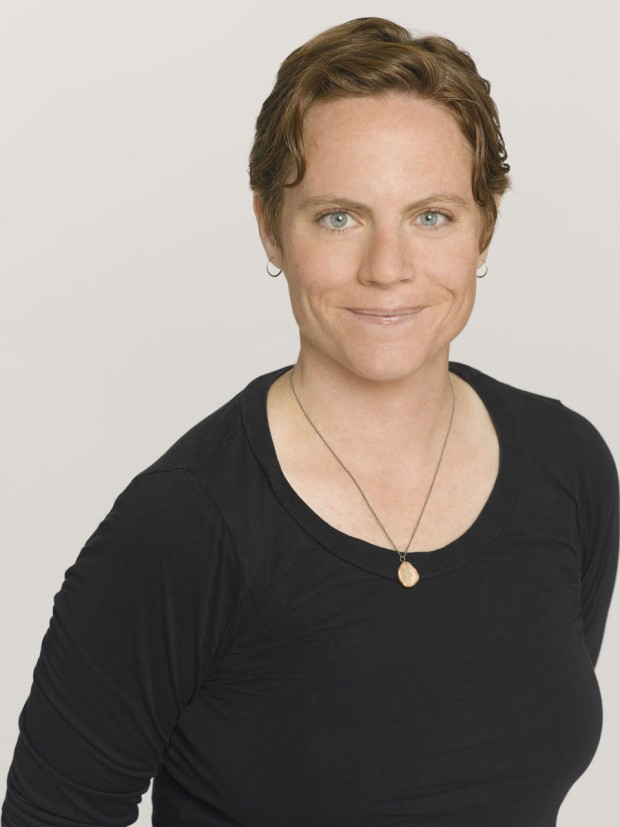 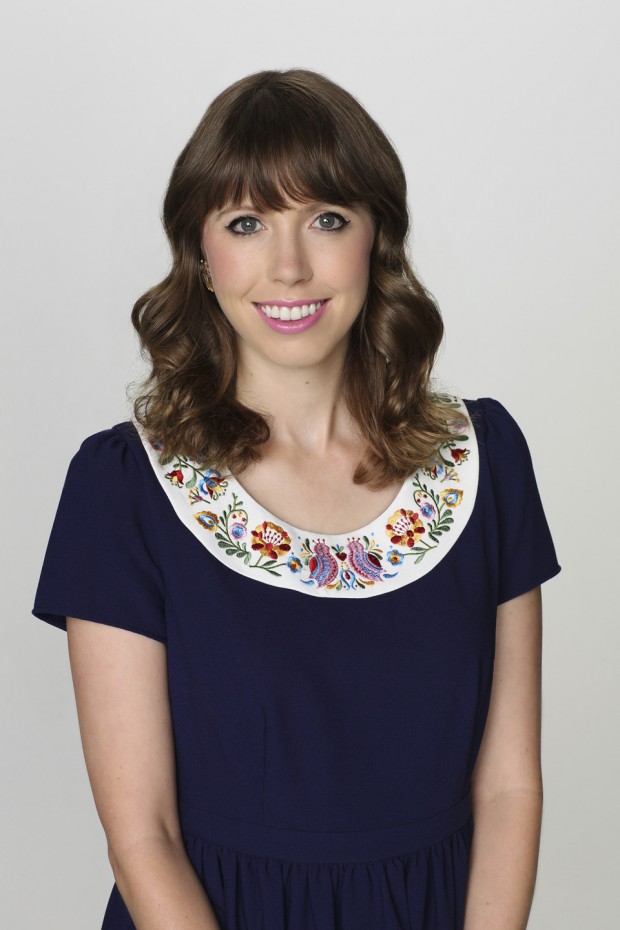 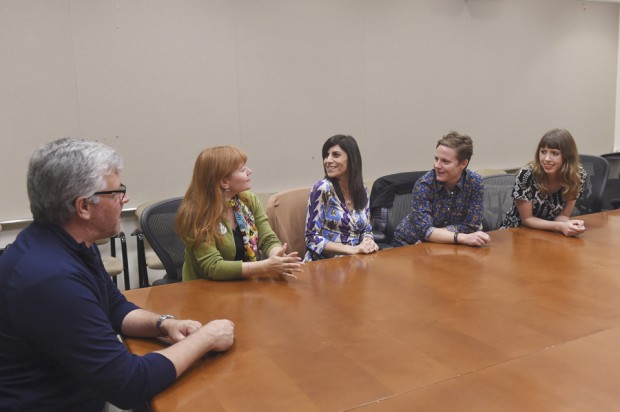