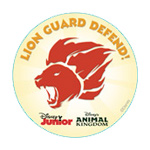 Following the success of the TV movie The Lion Guard: Return of the Roar and the January debut of the The Lion Guard series on Disney Channel and Disney Junior, visitors to Disney’s Animal Kingdom park will be able to connect even more with Kion, Bunga, Fuli, Beshte and Ono thanks to The Lion Guard Adventure.

Opening February 7, The Lion Guard Adventure is an interactive experience in which young guests explore the park searching for the show’s five colorful main characters, represented as bright statues that are perfect for kid-sized photo ops. Like the series and movie, the parkwide search encourages an interest in protecting animals and caring for nature. Once kids complete the adventure, they can take a pledge to become an honorary member of the Lion Guard and receive a special badge.

The Lion Guard Adventure will be available for Animal Kingdom guests through late March. 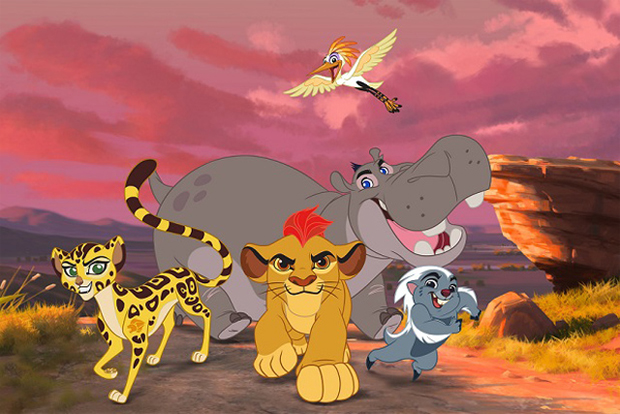 You may also like...
Related Topics:Animal Kingdom, Disney, Disney Channel, Disney Junior, The Lion Guard Adventure, The Lion Guard: Return of the Roar