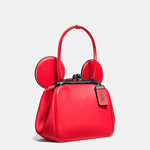 Tuesday night, LIMA presented the 2017 International Licensing Awards to winners in 20 categories at a ceremony held during the Licensing Expo, underway at the Mandalay Bay Concention Center in Las Vegas. Dominating the awards were brands from Warner Bros. and Disney, as well as toy giant Mattel.

This year’s top animated entertainment licensing program is PAW Patrol — recently re-upped for a fifth season by Nickelodeon, while the winning live-action property was, unsurprisingly, Rogue One: A Star Wars Story. Hot Topic took the coveted Retailer of the Year prize for its Suicide Squad program.

“This year’s Award winners represent world-class licensing programs and products from around our global industry,” said LIMA president, Charles Riotto. “We are proud to recognise and honour the achievements of these companies – chosen from a record 461 submissions this year – for their impressive initiatives and outstanding results.”

Full list of 2017 Licensing Awards winners below. You can review the nominees roster here. 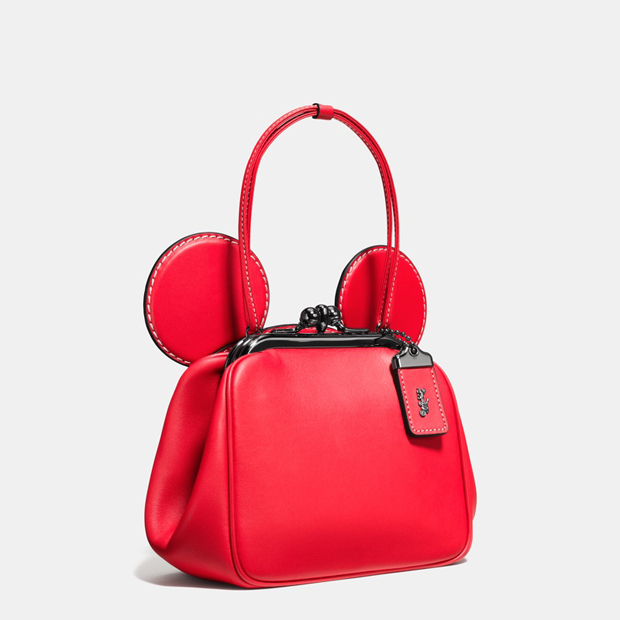