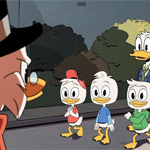 The ultimate House of Mouse fan event, D23 Expo will be taking over the Anaheim Convention Center in southern California from July 14 to 16. As part of the jam-packed programming, Disney Channel, Disney XD and Disney Junior will be presenting unique experiences for kids and families in celebration of some of their most buzzed-about new and upcoming series.

Highlights include Q&A panels featuring the voice casts of the rebooted DuckTales (Disney XD) and Tangled: The Series (Disney Channel), as well as star appearances from many of the channels’ live-action projects, such as the upcoming Disney Channel Original Movie Descendants 2.

One can’t-miss experience: Scrooge McDuck’s Money Bin is coming to the convention hall floor, giving fans the priceless opportunity to dive into a sea of more than 30,000 (plastic) gold goins and swim away with a professional, 180-degree video capture to share with friends. The new DuckTales premieres this summer, in line with the Emmy-winning original cartoon’s 30th anniversary.

More information and tickets for D23 Expo 2017 available at D23Expo.com. 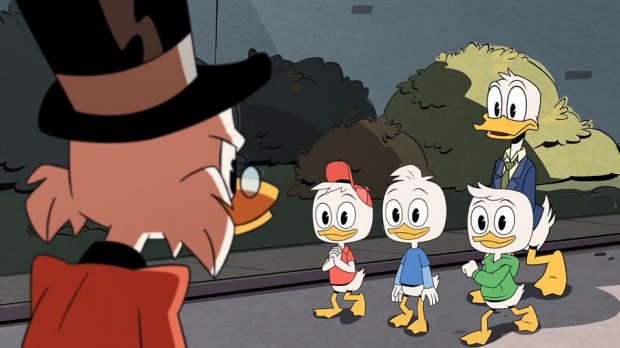