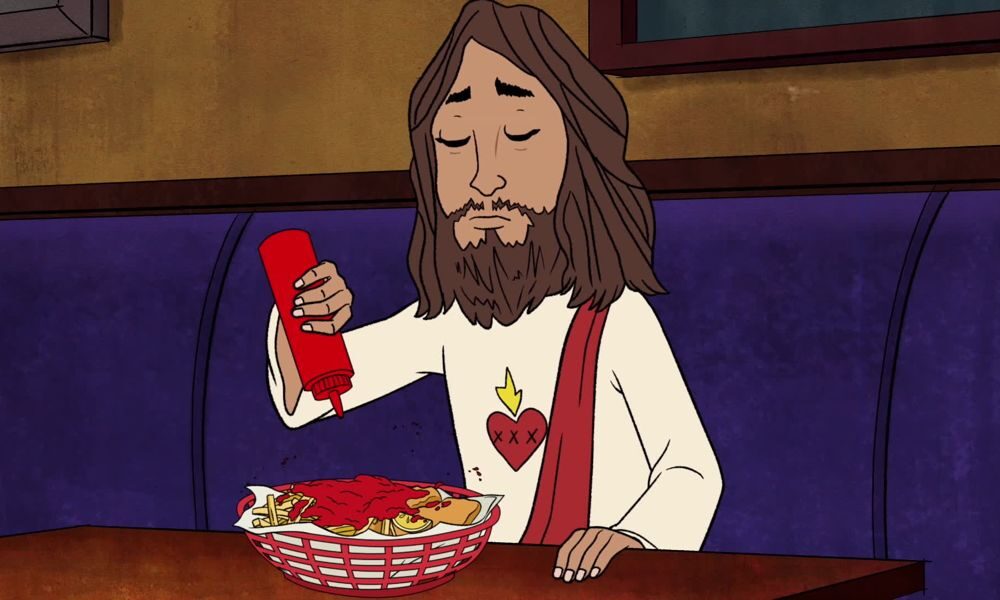 Disney Television Studios including Twentieth Century Fox Television, ABC Studios and Fox 21 Television Studios takes over the San Diego Comic-Con convention with stars and creators of 14 of its fan-favorite shows descending on the world-famous gathering next month. In addition to exclusive sneak peeks of its programs and panel discussions with the casts and creators, the studio will rotate producers and stars through the ABC and 20th Century Fox Television booths on the convention center floor for autograph signings and activities, including distribution of exclusive 2019 poster tubes, collectible mini-posters, premium giveaways and DVD sales.

Toons in the spotlight will include two series first-looks: Bless the Harts from Emmy Award-winner Emily Spivey, and Solar Opposites from the twisted minds behind Rick and Morty. Plus, the return of beloved Animation Domination comedies The Simpsons, Family Guy, Bob’s Burgers and American Dad!

3:00 – 3:45 p.m. SOLAR OPPOSITES (Produced by 20th Century Fox Television) – From the minds behind Rick and Morty comes Solar Opposites, a new animated series that follows a family of aliens “from a better world” who take refuge in middle America. Join Justin Roiland (Rick and Morty), Sean Giambrone (The Goldbergs) and Mary Mack (Golan the Insatiable), along with executive producers Mike McMahan (Rick and Morty) and Josh Bycel (Happy Endings), for an exclusive first look into the series premiering in 2020 on Hulu. (Indigo Ballroom)

SATURDAY, JULY 20
12:00 – 12:45 p.m. THE SIMPSONS (Produced by 20th Century Fox Television) – Now 30 years old and part of the mighty Disney empire, get inside insights and secret tips on the upcoming, brand-new season from Matt Groening, Al Jean, Mike B. Anderson, Stephanie Gillis and the voice of Lisa Simpson and panel moderator, Yeardley Smith. There WILL be freebies! (Ballroom 20)

THEN join cast Seth MacFarlane, Alex Borstein, Mike Henry and executive producers Rich Appel, Alec Sulkin and Kara Vallow from FOX’s hit animated comedy Family Guy as they celebrate its 20th anniversary! They’ll take a look back at some of their favorite moments over the last 20 years, plus a special sneak peek at the hilarity and hi-jinx in the upcoming season! (Ballroom 20) 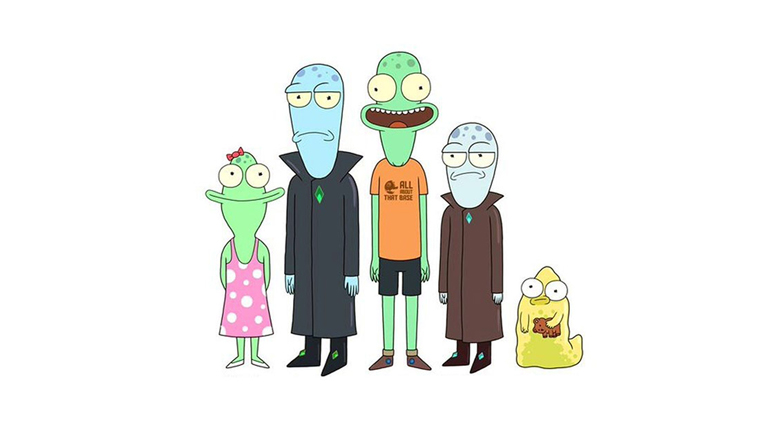