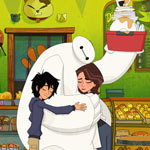 Fans of Walt Disney Television Animation should save room on their Comic-Con International schedules for some can’t-miss panels featuring cast, creators and crew giving the inside scoop on hit series Star vs. The Forces of Evil, DuckTales, Big Hero 6, and new toon on the block Big City Greens.

New DuckTales episodes and shorts debut throughout the summer across Disney Channel and DisneyNOW.

New Big Hero 6 The Series episodes debut throughout the summer across Disney Channel and DisneyNOW. 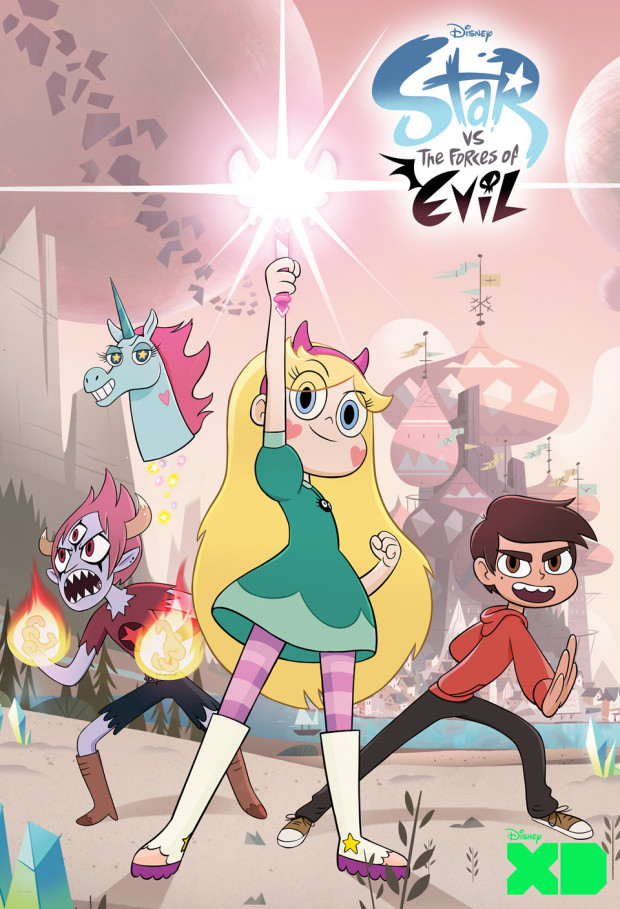 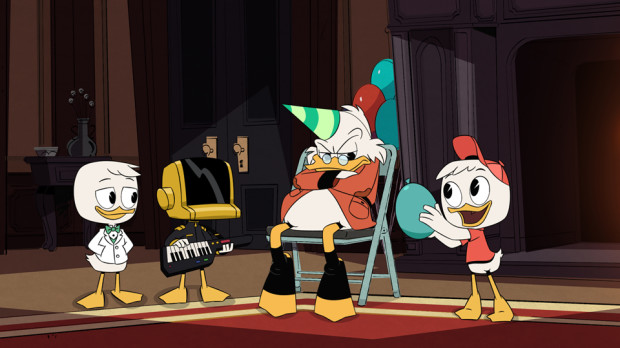 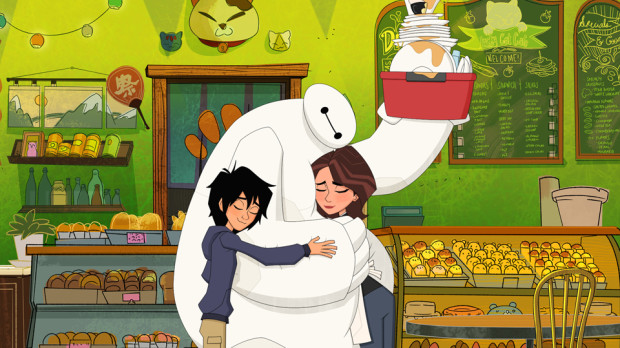 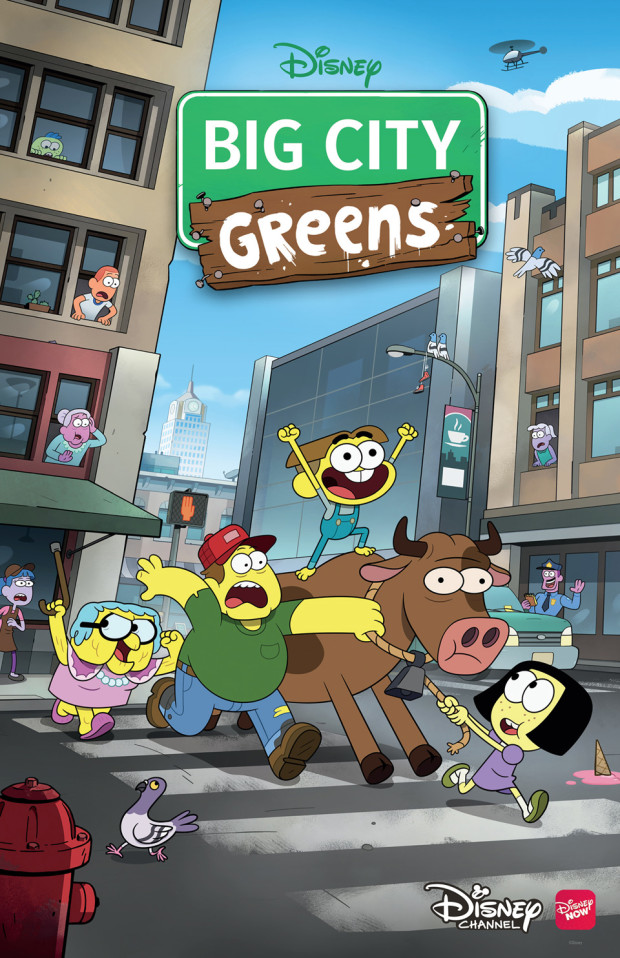