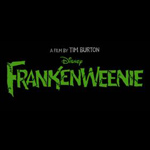 Walt Disney Studios will launch a touring exhibition featuring the art of Tim Burton’s Frankenweenie, the director’s upcoming stop-motion, animated feature film which comes out on October 5, 2012. The Art of Frankenweenie Exhibition will premiere in Barcelona, Spain, at CineEurope, June 18-21, and in the U.S. at Comic-Con 2012 in San Diego, California, July 11-15. When the tour is complete it will have visited seven countries, including Spain, France, England, Japan, Mexico, Canada and the U.S.A.

The Art of Frankenweenie Exhibition will capture the magic of the filmmaking process and gives audiences an exclusive glimpse into the stop-motion animation process brought to life by visionary filmmaker Tim Burton. From original sketches drawn by Burton, to extensive props, sets and puppets, the exhibition showcases the artistic detail and vision that has gone into bringing this heartwarming tale to the big screen in 2012’s most highly anticipated animated movie. The show delves into the world of a boy who, inspired by science and the love of his dog, brings his beloved pet back from the dead.

Filmed in black and white and rendered in stereoscopic 3-D, Frankenweenie offers a heartwarming tale about a boy and his dog. After unexpectedly losing his beloved dog Sparky, young Victor harnesses the power of science to bring his best friend back to life—with just a few minor adjustments. He tries to hide his home-sewn creation, but when Sparky gets out, Victor’s fellow students, teachers and the entire town all learn that getting a new “leash on life” can be monstrous. The talented voice cast includes Catherine O’Hara, Martin Short, Martin Landau, Charlie Tahan, Atticus Shaffer, Robert Capron, Conchata Ferrell and Winona Ryder. 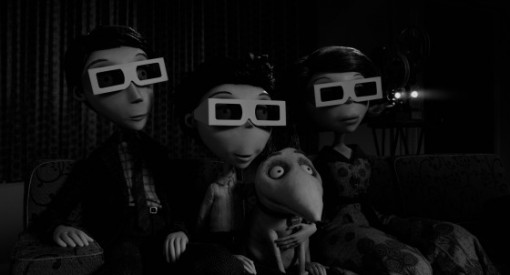 The film is directed by Burton, produced by Burton and Allison Abbate and exec produced by Don Hahn, with a script by John August, based on an original idea by Burton.

For a sneak peek at the exhibit, go to: 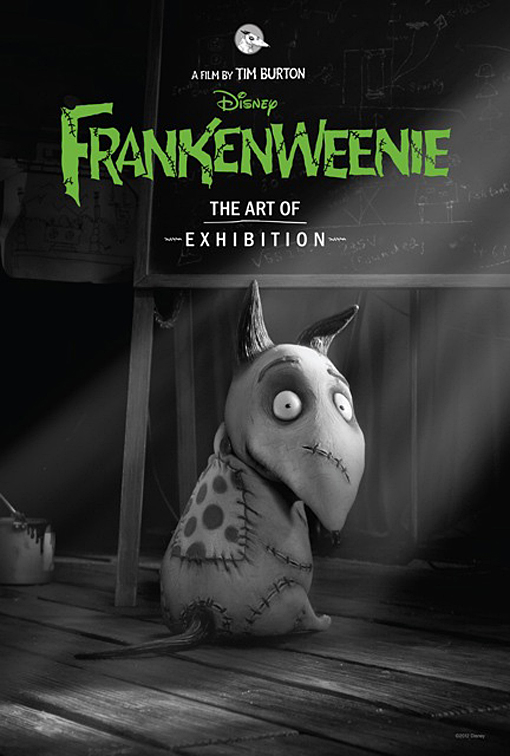 The Art of Frankenweenie