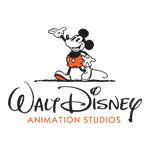 Walt Disney Animation Studios in Burbank, Calif., will open its doors to a select group of student filmmakers for its fifth annual “Inspire Day.” The day-long event aims to inspire, inform and provide a day of interactive activities with some of the industry’s top storytellers and filmmakers.

Building upon its legacy as a leader in the art of animation, Walt Disney Animation Studios had two of the most critically acclaimed and popular animated films over the past few years with Tangled and Wreck-It Ralph. Student guests will get a special inside look at the studio’s upcoming feature projects, including the 53rd animated feature film, Frozen, which will be released in theaters this Thanksgiving

Selected students will be chosen through an online application process and will be required to meet specific guidelines listed at www.disneyanimation.com/events. Act soon because the deadline for application is August 28, 2013. 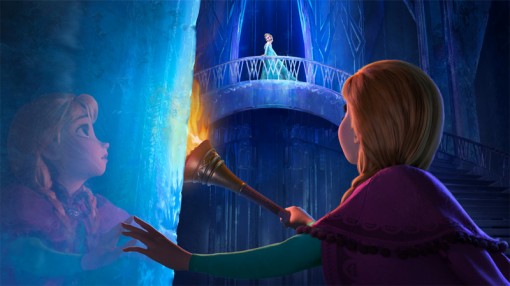