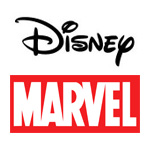 75 lucky kids from the Boys & Girls Clubs of Hollywood, Pasadena, Burbank and San Fernando Valley will be treated to the photo, video and interview opportunity with their favorite young stars at the campaign kick-off. The event will also feature a donation to the Burbank Public Library, the stars reading to kids, a sneak peek of the season two premiere of Ultimate Spider-Man and a special visit from Spider-Man himself. The emcee will be Radio Disney personality and Marvel Universe host Morgan Tompkins who with the Radio Disney Road Crew will be on hand to provide games, music and entertainment.

Marvel Comics Close-Up is a series of interstitials hosted by Marvel’s CCO Joe Quesada and Dylan Riley Snyder encouraging kids to read. The series will debut Monday, January 21 during the one-hour season two premiere of Ultimate Spider-Man (7 p.m. ET/PT) on Disney XD. As part of the initiative, several ABC-owned TV stations across the country are encouraging their local communities to nominate a local organization, school or library to receive a book donation from First Book to promote children’s literacy.

Free digital Marvel comics and information about the show can be found at www.disneyxd.com/comics. 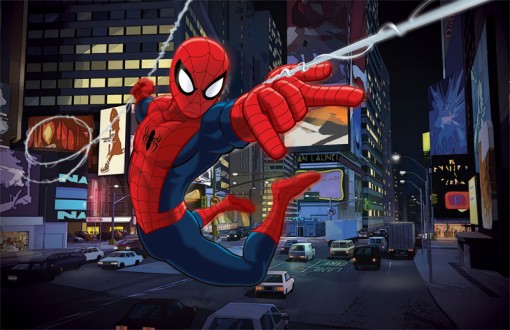