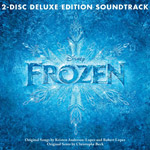 Disney has released new info about the soundtrack to its upcoming CG-animated feature Frozen, which will be in late November. Frozen producer Peter Del Vecho, says the music of the film elevates and propels this storytelling.

“Each song enhances and expands the story in a way that fully engages the audience in this world,” says Del Vecho.

The soundtrack features eight original songs from Kristen Anderson-Lopez (In Transit, Winnie the Pooh) and Robert Lopez (Avenue Q, The Book of Mormon). The defining moment for the film’s music, said Lopez, was a song written early in the process called “Let It Go.” “That was our lynchpin,” he said.

In fact, director Jennifer Lee says, “‘Let It Go’ was the first song that we all knew belonged in the film because it helped shape Elsa’s character,” said Lee. “It delivers such a poignant and powerful message about how she’s feeling that we needed to back up and earn that song to show how she finds herself in that place at that time.”

The soundtrack also features music by composer Christophe Beck, who also scored The Muppets and Paperman. The score, which was recorded by a full 80-piece orchestra, features 32 vocalists including native Norwegian Christine Hals.

You can listen to Idina Menzel’s showstopper Let It Go here: 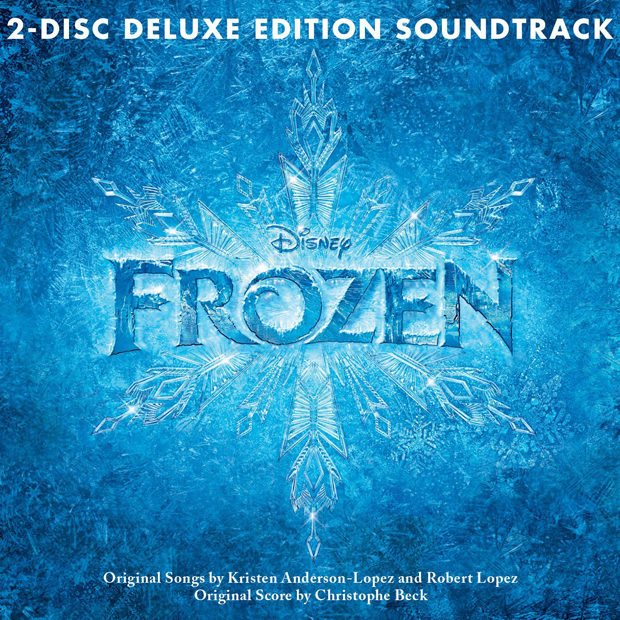